In a significant change in the sentencing of offenders, offences committed and sentenced in England and Wales after 12th March 2015, whether common law or contained in primary or secondary legislation, punishable on summary conviction by a fine of £5,000 or higher will now be punishable by an unlimited fine.

The changes are designed to free up the Crown Court to deal with only the most serious of cases. However, as most health and safety offences can be tried in either court, the removal of the cap would effectively remove the incentive for offenders to have their cases heard before the magistrates.

The now-abolished cap on fines previously available in the magistrates’ court has always weighed heavily in the minds of those charged with health and safety offences as summary disposal of the case placed a maximum upper limit of £20,000 on the fine that could be imposed, contrasted with the unlimited fines available if the case was sent to the Crown Court.

Those found guilty of health and safety offences should now expect to be sentenced by the magistrates’ court in all cases. In the absence of any limit on fines, the potential uncertainty this creates about the level of fine that might be imposed will be of serious concern to many corporate offenders.

Section 85 of the Legal Aid, Sentencing and Punishment of Offenders Act (LASPO) removes existing limits on magistrate court fines of £5,000 or more, it also modifies powers to create offences which are punishable on summary conviction by a fine with a limit of £5,000 or more so that they are punishable by a fine of any amount. These provisions came into force on 12 March 2015, but will only affect fines issued for offences committed on or after that date.

They will affect a wide range of offences including those under corporate and commercial law, data protection and IP law, corruption and financial crime, financial services law and environmental offences, as well as health and safety cases 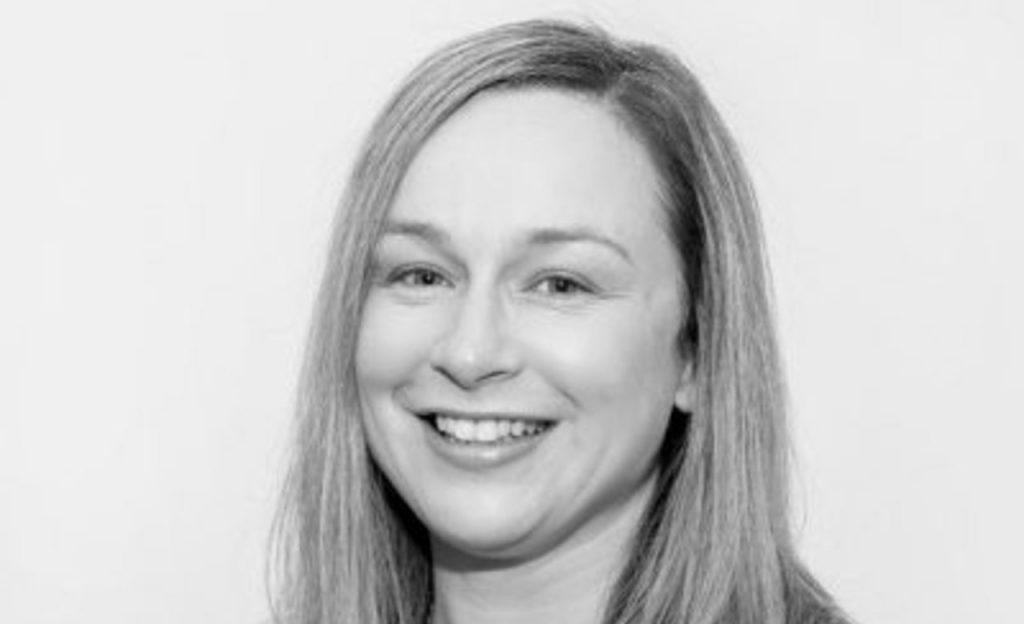 Get To Know Our Health & Safety Consultant