The Business Minister, Jo Swinson, has publicly named and shamed a further 48 employers for failing to pay the National Minimum Wage.  Between them, the companies named owe workers over £162,000 in arrears, and span sectors including fashion, publishing, hospitality, health and fitness, automotive, care, and retail.

This latest round brings the total number of companies named and shamed under the new regime to 210 employers, with total arrears of over £635,000 and total penalties of over £248,000.

“There’s no excuse for companies that don’t pay staff the wages they’re entitled to – whether by wilfully breaking the law, or making irresponsible mistakes.

“The government is protecting workers by cracking down on employers who ignore minimum wage rules. In addition to naming and shaming, we’ve increased the penalty fines and boosted the resources available to investigate non-compliance.”

The apprentice rate applies to apprentices aged 16 to 18 years and those aged 19 years and over who are in their first year. All other apprentices are entitled to the National Minimum Wage rate for their age.

Employers who pay workers less than the minimum wage not only have to pay back arrears of wages at current minimum wage rates but also face financial penalties of up to £20,000. In the most serious cases employers can be prosecuted.

From 1 October 2013 the government revised the naming scheme to make it simpler to name and shame employers who break the law. Under this scheme the government will name all employers that have been issued with a Notice of Underpayment (NoU) unless employers meet one of the exceptional criteria or have arrears of £100 or less.

Employers have 28 days to appeal to Her Majesty’s Revenue and Customs (HMRC) against the NoU. If the employer does not appeal or unsuccessfully appeals against this NoU, the Department for Business, Innovation and Skills (BIS) will consider them for naming. The employer then has 14 days to make representations to BIS outlining whether they meet any of following the exceptional criteria: 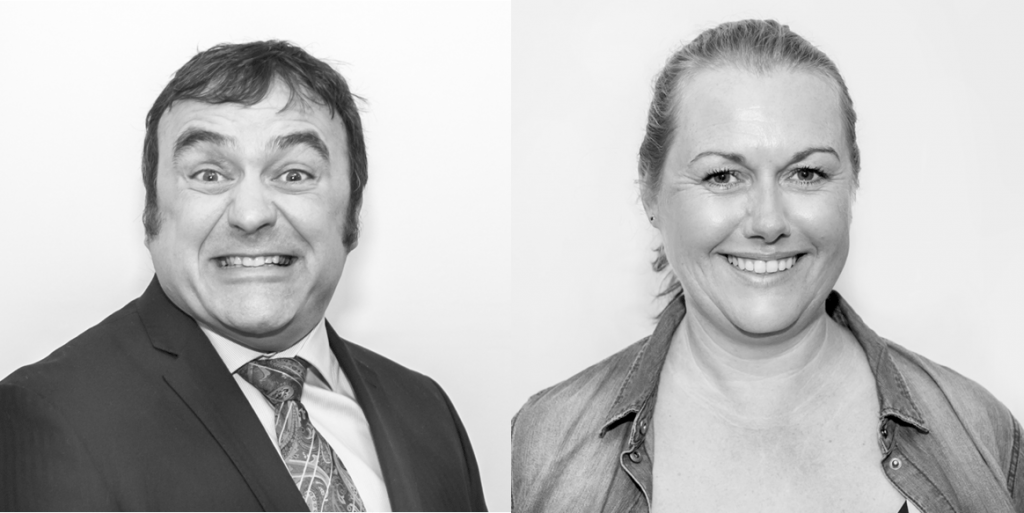 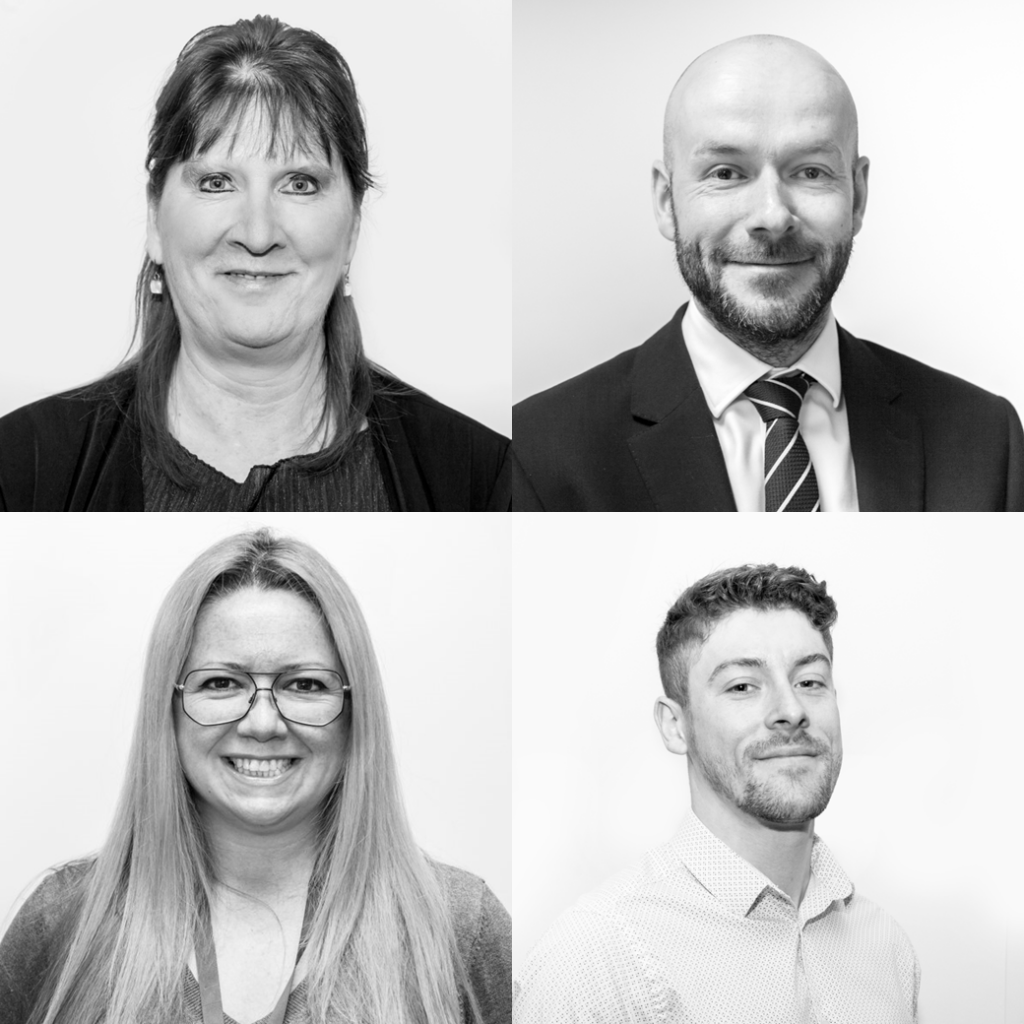