On 23 November 2016 the Chancellor delivered the Autumn Statement for 2016, providing for a number of future changes in employment law.

The following rates will be increased from 1 April 2017:

The Government has also announced an investment of a further £4.3 million each year to strengthen the enforcement of the National Minimum Wage.

In respect of termination payments, from April 2018 the £30,000 threshold for exemption from income tax and National Insurance contributions will be retained. Employer National Insurance contributions will, however, become payable on termination payments of over £30,000. The Government has confirmed that income tax will only be applied to the employee’s basic salary if notice is not worked.

In respect of salary sacrifice schemes, from April 2017 the only benefits that will continue to enjoy tax and National Insurance contribution relief if provided through such schemes are:

Arrangements already in place will be protected until April 2018 or 2021 for certain schemes.

Finally, it has been announced that from April 2017, all employees called to give evidence in court (not just those dealing with allegations against themselves) will not face a charge to tax on legal support subsidised by their employer. 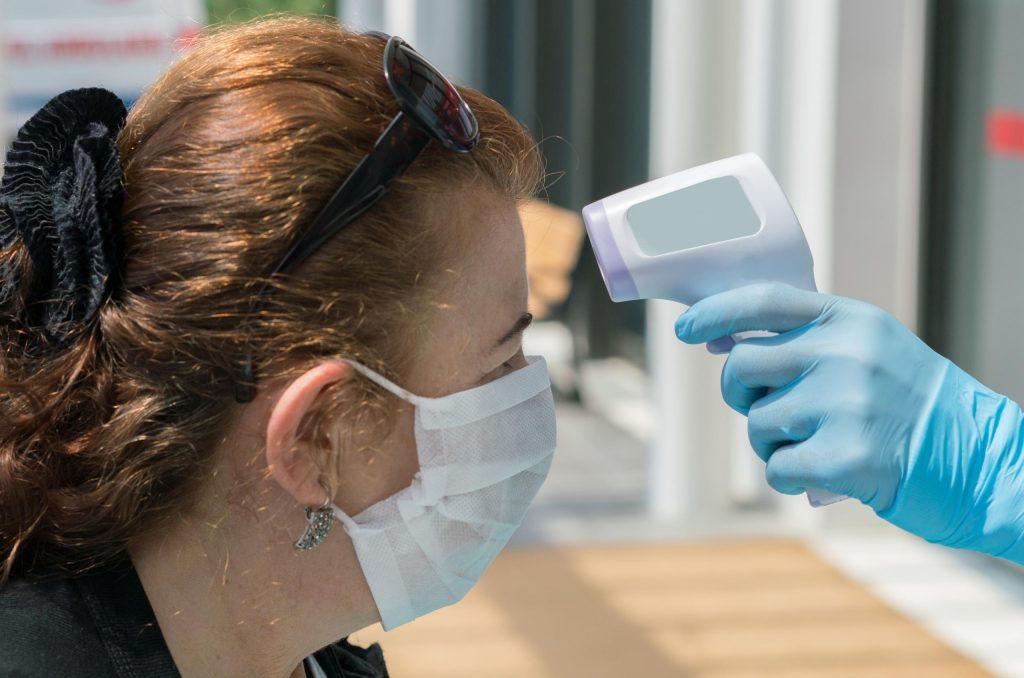