Health and Safety Prosecutions Increase by 80% 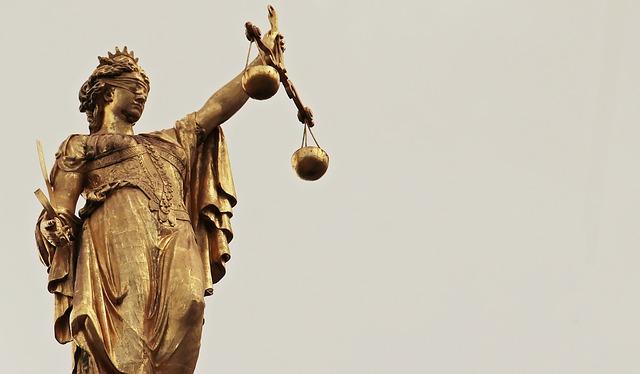 If ever there was a good argument to bring to the board regarding the importance of effective Health and Safety management– then read on!

Fines handed to those found guilty of health and safety breaches has increased by a staggering 80% in the last 12 months following the introduction of the new sentencing guidelines in February 2016.

The 2016-17 period is the first full year that the new sentencing guidelines for health and safety offences have been in place, and total fines reached a whopping £69.9m compared with £38.8m for the same period a year earlier.

The largest fine in 2016 was £5m, handed to Merlin Entertainments after the much-publicised rollercoaster crash at its Alton Towers theme park which resulted in 5 people being seriously hurt.

In total there were 554 prosecutions brought in the 2016-2017 period that resulted in a conviction for at least one offence. The construction industry still makes up the lions shares of prosecutions with 206 cases being heard. Manufacturing follows, where a stark increase in the size of fines is apparent as fines have actually doubled between 2015-16 and 2016-17, periods from £12.5m to £25.1m

Under the new sentencing guidelines, the level of fine corresponds to the offending organization’s turnover and is intended to be proportionate to the seriousness of the offence and the means of offenders. Offending companies will be placed in one of four bands depending on turnover:

Cases don’t have to lead to fatalities in order for fines to reach the multi-millions. While big businesses are attracting the headline-grabbing penalties, those in the SME category are seeing far larger proportions of their turnover removed in fines handed down which 14 fines of £500,000 or being issued this year alone.

The HSE and local authorities appear to have stepped up their inspection regimes as well, with 11,913 enforcement notices being issued in the same period, which is a 5% increase compared with the previous period.