Firm is fined £99,000 despite no accident occurring 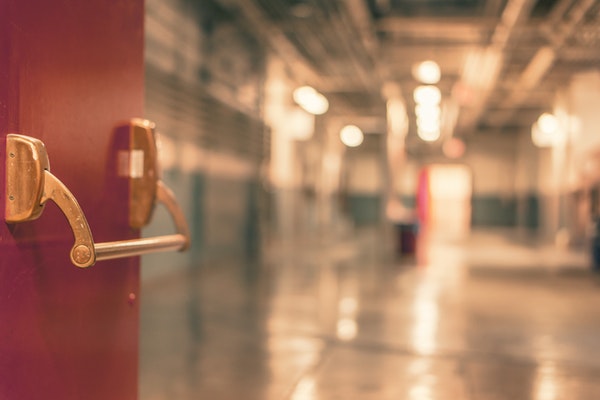 A furniture manufacturer has found itself with a heavy fine after it failed to take HSE warnings seriously. Where did it go wrong and why was the penalty so severe?

Wicks Office Furniture Ltd, a Manchester-based manufacturer, first found itself under the HSE’s microscope in 2013. Inspectors arrived on site and were unimpressed with what they had found.

The company informed the HSE that the problems raised were dealt with by January 2014.

It was not until March 2016 that a second HSE visit took place. The improvement notices remained on file and therefore the company needed to show that its standards were good and being maintained as required.

However, during the revisit, the HSE Inspector discovered that workers were not only continuing to be put at risk by a lack of suitable guarding to dangerous parts of machinery and the movement of site vehicles, but there were even more serious problems!

The company was once again was served with yet another five improvement notices. Three addressed traffic management concerns, a lack of statutory examination of a fork lift truck and pressure systems. The others required COSHH assessments for welding fume and powder coating paint.

On top of this, the HSE also served four more serious prohibition notices to physically stop the company using several of its machines. Safety devices on machine doors had been overridden, and on one piece of equipment the door had been completely removed.

The company didn’t act on the various notices served within the allotted timescales, and given the risks posed to staff subsequently found themselves being taken court.

The company pleaded guilty to two breaches of the Health and Safety at Work etc. Act 1974 and one breach of Regulation 11, Provision and Use of Workplace Equipment Regulations 1998. The company was fined £99,000 with £11,623 in costs.

The fine is considered to be fairly steep given that no accident had actually occurred, but it is consistent with current sentencing guidelines.

What could have been done?

Given the range of offences, it’s clear that the firm did not have a grip of health and safety.

If you think that your business is in a similar position, waiting for the HSE to turn up on site is not a good idea! Call us on 0845 459 1724 and let our health and safety consultants set you on the right track. The mere fact that you’ve brought in help will also play in your favour if you have an inspection before everything’s perfect.