Sales director fined and tagged after apprentice fall from height 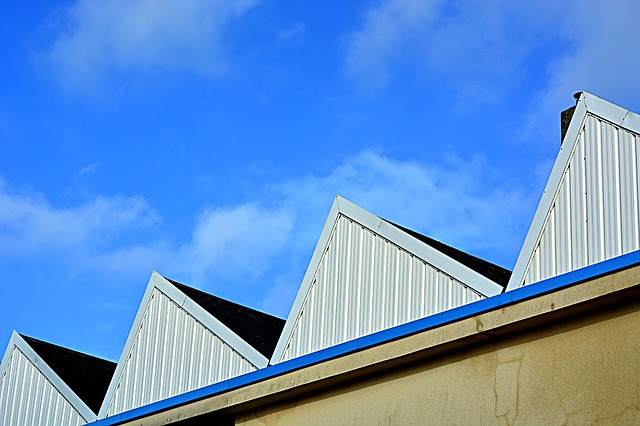 The sales director of a West Midlands roofing firm tried to disclaim his managerial status to stop the Health and Safety Executive (HSE) charging him with neglect after an untrained apprentice sustained severe head, facial and back injuries when he fell more than 6 m through a fragile skylight on to a concrete floor. This is an interesting conviction which has resulted in the director not only being fined a significant amount, but also being fitted with an electronic tag and curfew.

A HSE investigation found that the apprentice was carrying out roof surveying work at a factory in Coventry when the accident happened. The sales director and another roofer were present on the roof at the time. The 18-year-old apprentice was unfamiliar with the type of roof being repaired and had not received any training for work near skylights.

During the investigation, The Sales Director – Steven Dickson attempted to convince the HSE that he was actually as a ‘self-employed sales consultant,’ but it later became clear that he had been given full senior management status from day one of his appointment and was receiving a regular weekly fee at the same level as other senior directors within the business.

The HSE investigation also found that Dickson had met the clients, prepared the quote and risk assessment and was leading workers on the day of the accident. He had personally surveyed the roof, taking photographs and preparing the survey report. This meant that he was fully aware of the roof’s height and dimensions and the presence and condition of the large number of fragile skylights.

When the case was heard at Coventry Magistrates’ Court on 13 December, it was accepted that Dickson was indeed a senior director of the company.

As you can imagine, the attempted deception did not go down too well in court. Dickson pleaded guilty to the s 37 breach of the Work at Height Regulations and was fined £120,000. He was also given a 12-month community order that required him to do 200 hours’ unpaid work and to submit to an electronically-monitored curfew between 8pm and 6am for a period of four weeks starting on 13 December 2017. 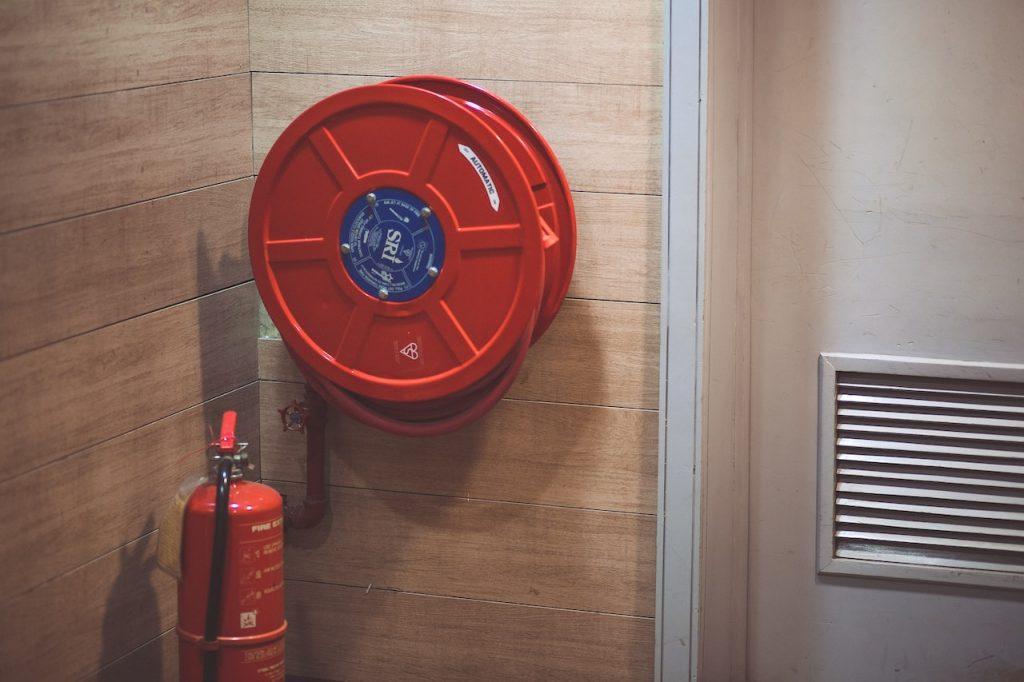