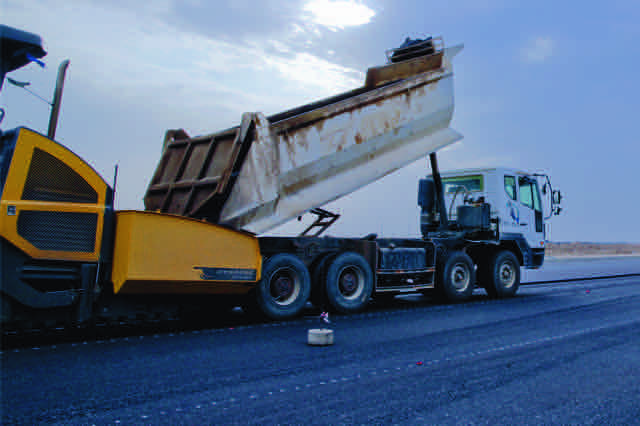 A civil engineering and groundworks contractor has recently been fined £500,000 after a worker suffered serious leg injuries from being struck by a tipper truck.

MV Kelly was operating as the principal contractor for new housing development at Burntwood Business Park. This was a large site where 370 houses were planned to be built and therefore, quite understandably there was numerous vehicular access and egress to the development for materials delivery etc.

The court was told that on the day of the accident several tipper trucks were delivering material to the site, and the drivers were being directed to various locations by workers on foot. It was also understood to have been accepted practice for pedestrians to walk on the haul roads.

The injured ground worker was walking along a haul road to attract the attention of one of the drivers when he was accidentally struck and run over by a tipper truck. He sustained serious injuries, including several broken bones in his legs and feet and blood vessel damage, and his right leg was amputated below the knee.

The subsequent HSE investigation found that the site had no access control, its walkways were insufficiently protected against vehicles, and the site traffic management plan was out of date.