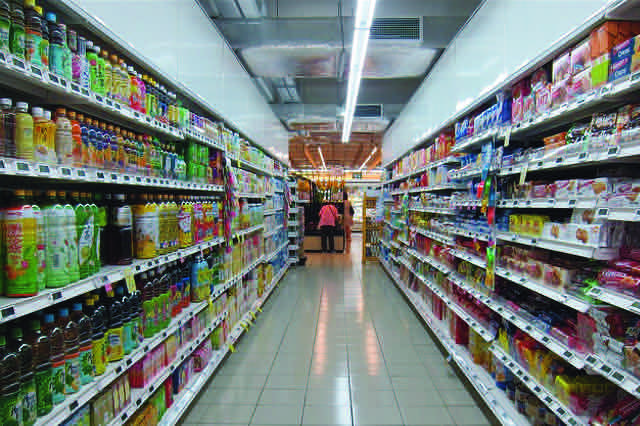 A retail company and contractor have recently been fined at total of £640,000 following two separate incidents involving elderly customers. What happened and what should have been done to prevent this…….

In January 2016, High Street Retailer Martin McColl Ltd (M). engaged a contractor to install a concrete disabled ramp at the entrance to one of their convenience stores. Whilst these works were being undertaken the store continued to remain open for business – with shoppers expected to make their way across the area in which the construction works were taking place!

Rather unsurprisingly, two shoppers tripped and fell when trying to gain entrance to the shop. The first accident involved an elderly lady who tripped, striking her head. She also suffered a broken wrist and serious bruising.

The second incident happened the following day when an elderly gentleman fell from the partially constructed ramp, breaking his collar bone and suffering substantial bruising.

As you would expect, following the accidents the HSE concluded that M and its contractor should have done much more to protect customers. Common sense would dictate that either the store should have been shut for a few days whilst the works were being undertaken, or the works carried out during ‘closed’ hours.

M initially pleaded not guilty to breaching the Health & Safety at Work et. Act 1974 (HSWA), but then changed its plea to guilty during the first day of the two-day trial. It received a substantial fine of £600,000 with £11,520 in costs.

The contractor, JMS Retail Concepts Limited, pleaded guilty to breaching the HSWA, and was handed a fine of £40,000 plus costs of £3,038.

Could Have Done Better…

For such a large high street retailer to fail in their H&S obligations this way leaves you wondering what should they have done differently in this instance. M should have told their contractor that members of the public might be infirm and ensured that additional measures were implemented to protect them. As clearly illustrated in this case, and contrary to popular belief –  when you are using contractors to carry out work, you continue to have responsibilities for all construction work on the premises!