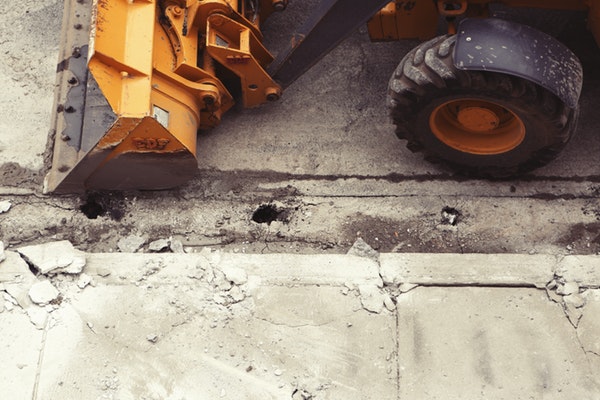 The Construction Industry Training Board (CITB) is to withdraw from its role as an administrator of
the construction skills certification scheme (CSCS).

The CITB has indicated that after 20 years of running the CSCS card service there are now new
potential providers who can offer a more efficient, modern service than currently provided.
CITB currently processes more than 400,000 card applications and 1 million enquiries each year. It
now wishes to focus more on its core priorities such as training and development, careers, standards
and qualifications, rather than the administration of the card scheme.

So is this a bad thing?

It’s fair to say that CSCS scheme is far from perfect. Many clients will remember the scandal caused
back in 2015 when a BBC investigation exposed widespread fraud in which some test centres were
giving candidates answers in exchange for a fee. As a result CITB revoked 6,000 competency cards, of
which only 553 candidates ever registered to re-sit.

It’s not just the dodgy cards that are a source for concern however. Because the types of card
available have changed so often, many people have found on renewal that there simply isn’t a
suitable card for them anymore. Others find that qualifications and experience that they have built
up over many years are no longer sufficient for them to even obtain a card. This has forced them to
opt for a basic card just so that they can get onto site. So, in a nutshell, the system needs a complete
overhaul.

However, just because the CITB is stepping back, you shouldn’t expect changes soon, as the
new provider has a long lead time and therefore won’t take over until 2021.

For the time being, and despite its limitations, the CSCS card scheme is still the best option available
to ensure that workers arriving on site have an understanding of construction health and safety risks
and rules. Don’t forget if you have concerns about a potentially dodgy card, you can always make an
independent check that the card is valid via the CITB.