Developments in employment law and changes expected in April 2018 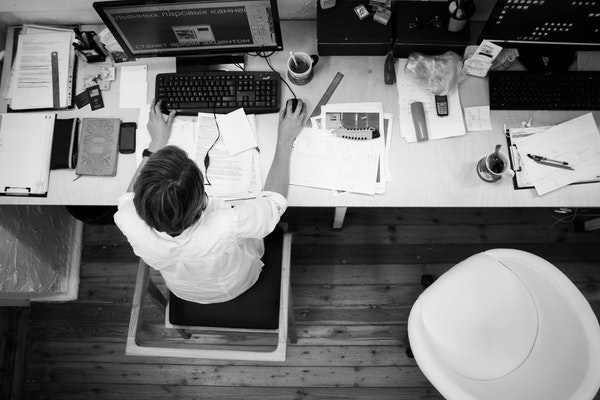 There have been some significant cases in employment law recently, with further developments expected this year as several ongoing cases work their way through the appeals system.  There are also increases to pay rates and new rules on tax and national insurance contributions due to come into effect in April.

Sam Pawson, employment law specialist at Lighthouse summarises some of the recent cases of note concerning the gig economy and entitlement to paid holiday and provides an overview of the expected April changes.

Cases affecting the rights of individuals working in the gig economy hit the headlines in 2017, as individuals described as self-employed sought to argue the right to be recognised as workers with entitlement to certain employment rights, including paid holiday. These cases were brought against both long-established businesses, such as Pimlico Plumbers, as well as newer operators including Uber.  So far, most of the cases have gone in favour of the individuals, but their fortunes may change later this year when the Supreme Court is expected to rule in the Pimlico Plumbers case and the Court of Appeal decides Uber’s appeal.

The government responded to changes in the modern economy by commissioning the Taylor review of modern employment practices, which was published in the summer of 2017. The review made several recommendations, including changes to the law aimed at improving the rights of those working in the gig economy. The government’s response, published in February this year, is generally positive and has seen the launch of four consultations, one of which seeks views on how to deal with the vexed issue of employment status.  As all employers have an interest in how those they work with are classified, you may wish to participate in the consultation process and can do so here: https://www.gov.uk/government/consultations/employment-status

The deadline for submissions is 11.45pm on 1 June.

The right to holiday pay and worker status overlapped in the case of The Sash Window Workshop Ltd v King.  Here, the European Court of Justice held that an individual who had been wrongly classed as self-employed, and who had therefore not been paid any holiday pay during the thirteen years he had worked for the company, should be able to recover that holiday pay and to carry over holiday entitlement from one year to the next and to be paid for the accrued amount.

The danger for employers in this country is that the decision in this case could pave the way for a challenge to UK law, which restricts the carrying forward of holiday entitlement and the recovery of unpaid holiday pay. The Court of Appeal is expected to consider the impact of the decision of the European Court of Justice later this year.

Still on the subject of holiday pay, it is worth mentioning that the ripple effect from another decision of the European Court a few years ago is still being felt on the calculation of holiday pay, with the Employment Appeal Tribunal ruling last year in the case of  Dudley Metropolitan Borough Council v Willetts, that a local authority should include voluntary overtime, regular standby payments and call-out allowances in calculating its staff’s holiday pay where these are ‘sufficiently regular and settled’.

Employers need to be ready for the following changes, which are expected to come into effect on 1 April:

Preparations also need to be made for the following changes expected to come into effect on 6 April:

For a confidential discussion about the implications of any of these changes or any other employment law issue, please contact Sam Pawson on sampawson@chadlaw.co.uk.
The contents of this article are for the purposes of general awareness only.  They do not purport to constitute legal or professional advice.  The law may have changed since this article was published.   Readers should not act on the basis of the information included and should take appropriate professional advice upon their own particular circumstances.