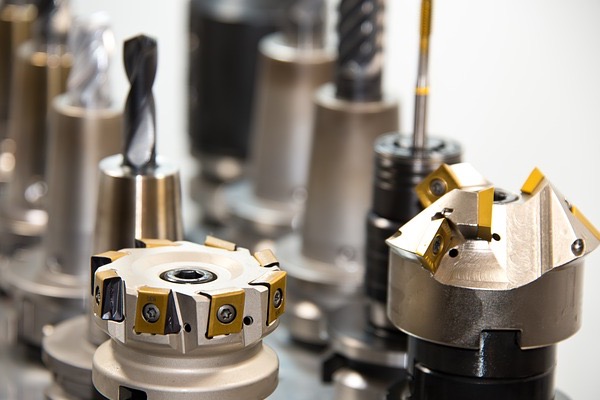 A manufacturing company has recently been fined £20,000 with costs of £1,750 after a worker lost his finger after it got caught whilst operating a metalwork fabrication machine.

The court heard how an employee of A J Metal Products Limited was injured after his glove caught in the rollers of a machine, pulling his index finger and thumb into the rolls. His finger was so badly damaged that despite attending hospital for emergency surgery they couldn’t save the worker’s finger and it had to be amputated.

The HSE were notified and commenced an investigation. They found that the company had failed to ensure measures were taken to prevent access to the moving rollers of the machine and that the movement of these dangerous parts stopped before any part of a person entered the danger zone.

A J Metal Products Limited, pleaded guilty to breaching Regulation 11of the Provision and Use of Work Equipment Regulations 1998. The company was given 1/3 off for its guilty plea and fined £23,470 with costs of £1,750.

Speaking after the hearing, the HSE Inspector involved in the case said “This incident could have been easily prevented had measures been taken to control the risk of workers’ hands being pulled into this machine.”