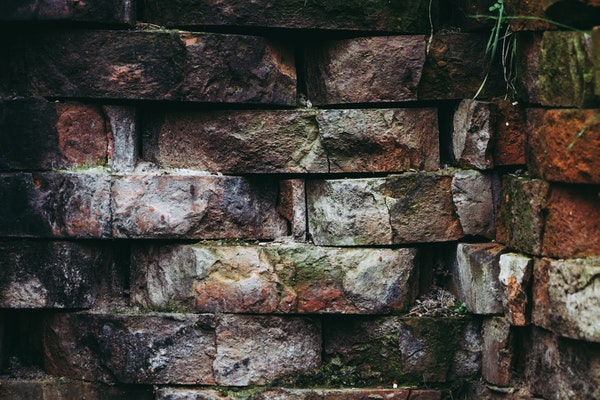 A contractor carrying out some refurbishment extension works at a site has recently been fined more than £50,000 after a routine HSE inspection found a series of serious safety breaches.

The court heard that PVAD Limited was the contractor controlling works at a construction site in London when it received a routine inspection by the HSE.

The Inspector also found that the welfare facilities provided for workers were well below legally required standard, with the toilet having no flushing water and the washing arrangements on site consisting of a bucket of cold water!

Due to the various breaches discovered, the inspector decided to issue a prohibition notice on the contractor to address his concerns. Surprisingly a further 2 visits were made in the coming months by the inspector to check on progress but things had gone from bad to worse with even more work at height issues discovered which were so serious that all work had to be halted on both occasions until the site was made safe!

An improvement notice was also served concerning the inadequate welfare facilities, but yet again the company did little to action the notice, and hardly any improvements were made.

Considering the contractors’ lack of progress in dealing with the prohibition and improvement notices to a satisfactory standard, PVAD Ltd found themselves in court where they pleaded guilty to breaching:

The HSE inspector involved in the case commented after the hearing:

PVAD Limited were provided with clear written advice to help them make improvements. They failed to take note of this and continued to rely on a site manager with no formal health and safety training. On the three occasions the site was visited the workers were at such risk of falling that all work had to halt. It was just good fortune that no one was killed or seriously injured at the site.

The standards were particularly inexcusable as the company had received clear warnings in the past. It speaks volumes that, even after being issued with three welfare improvement notices at other sites, they provided their workers at the new site with a non-flushing WC and an outside cold water tap and a bucket as washing facilities.