Huge Fine after fall from Ladder 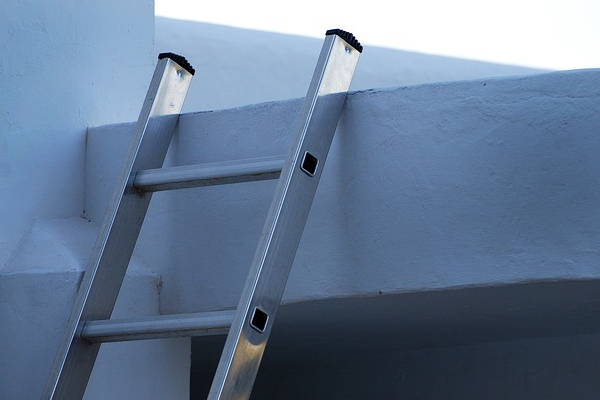 Bradford based double glazing company Safestyle UK has recently been fined a whopping £850,000 after a worker fell from a ladder during an installation at a customer’s home resulting in a fracture to his lower leg.

Sheffield Magistrates’ Court heard how a window installer working for Safestyle UK, was attempting to install a first-floor rear bedroom window at a property on Cemetery Road, Doncaster. He was using ladders to access the area when the ladder he was climbing slipped. The ladder was not footed or tied and the operative subsequently fell from a height of over three metres, sustaining a broken knee cap which required surgery.

An investigation by the Health and Safety Executive (HSE) was undertaken immediately after the accident. The HSE discovered that the company’s systems in place for planning work at height were inadequate and that the company had failed in its duty to ensure that work was carried out in a safe manner. Windows were found to be not routinely installed from the inside (which is the safest accepted method) and instead ladders were being regularly used in a way that constituted serious risk as opposed to the more suitable means of access (such as scaffolding or podiums). Additionally, there was no system of monitoring or supervision in place, and so installation staff were effectively left to their own devices!

Speaking after the hearing the HSE inspector involved in the case said: “This incident could easily have been prevented had the company implemented reasonably practicable precautions. Such precautions include having effective and enforced safe systems of work, whereby windows are installed internally where possible, or by using suitable access solutions which provide edge protection, and having a formal system in place to ensure works are appropriately supervised.’’