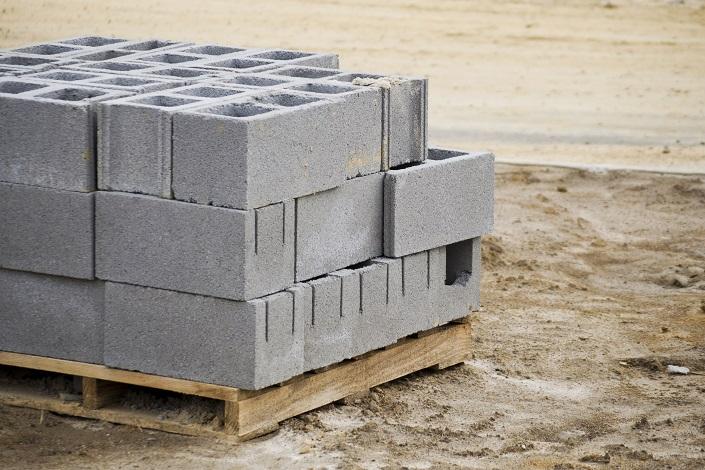 A Somerset pre-cast concrete products manufacturing company has recently been fined after a 43-year-old man was fatally injured when trapped by machinery he was undertaking maintenance on.

A maintenance fitter was carrying out maintenance work on site while a machine was not isolated. As a result, a conveyor started moving and the employee unfortunately suffered fatal injuries when he became trapped.

An investigation was undertaken by the Health and Safety Executive (HSE) following the fatal accident. The HSE found that the company had not implemented procedures to ensure machinery was isolated before starting maintenance work.

Apparently, the maintenance task was authorised by the employees supervisor, but the required control measures were not checked before work started as the company procedure required.

Access to dangerous moving parts of the machines at the site was generally controlled by enclosures which prevented access to the danger zones.  Access into the enclosures was by means of a captive key lock system which should have made sure machinery was isolated and safe to work around when people entered the enclosure.

HSE told the Court that when the site was inspected after the incident a spare key was discovered, which meant that access to machinery in the incident area was possible without turning off and isolating the machine.

During the investigation HSE also found there was insufficient supervision over the isolation of machines; the company’s procedures for safe maintenance work were not consistently understood or applied, pointing to deficiencies in instruction and training; it was common for people to access dangerous areas while machines were running; and there were other spare keys which were easily accessible.

Speaking after the hearing, the HSE inspector involved in the case said: “This tragic incident, which led to the avoidable death of a man, was easily prevented and the risk should have been identified.”

“Employers should make sure they apply effective control measures to minimise the risk from dangerous parts of machinery. Maintenance work should only be carried out when the piece of plant / equipment is isolated and confirmed safe. There should not be any spare keys to captive key systems.”