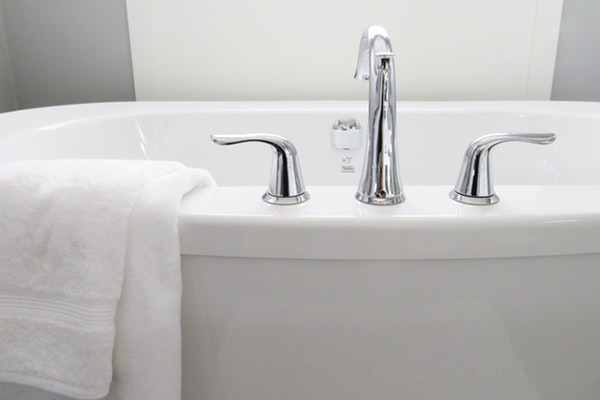 The owners of a hotel based in Norfolk has recently appeared in court after ignoring the risks associated with Hot water at its site which resulted in a pensioner being left with catastrophic scalds.

An 86 year old pensioner was staying at Ancient House – part of the Victoria Hotel in Holkham. He had been topping up the bath when scalding water came out of the tap and landed on his back. He was unable to turn it off and “instinctively recoiled”, becoming trapped in the bath while boiling water continued to pour in. As a result the pensioner sustained “catastrophic” and “life changing” injuries while having a bath. He spent six weeks in hospital and still experiences health issues, including painful scars.

What did the Hotel do wrong?

The council’s investigation to the incident found that unsafe temperatures were routinely recorded in the temperature logs at the site during regular checks. The Hotel had failed to act on an independent consultant’s recommendations to control excessively hot water at their site by fitting thermostatic mixing valves (which would have kept the water at a safe temperature) to its bath taps and displaying hot water warning signs. It was understood hotel management decided not to install the simple signs as they thought it would detract from the rooms’ décor.

In addition, the design of the bath made it difficult for elderly guests to climb in and out.

The Victoria at Holkham pleaded guilty to two charges under the Health and Safety at Work Act. It was fined £50,000 and full costs were awarded to the council.