£500k fine after worker loses the use of his legs 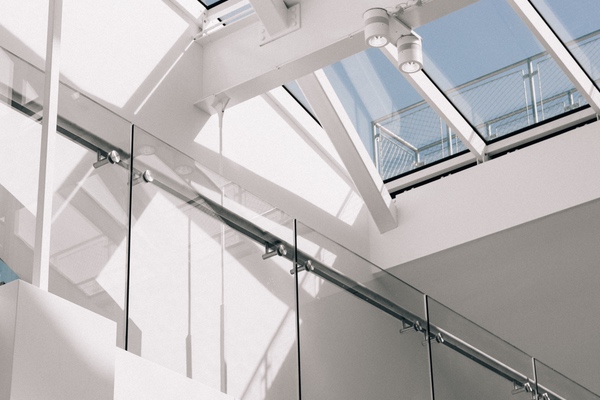 A 30-year-old Romanian construction worker sustained serious injuries after he fell through a fragile plastic skylight into a basement three metres below. This accident resulted in two companies (the principal contractor and a sub-contractor) being fined over half a million pounds after a site worker suffered a severed spine and is unlikely ever to walk again.

‘Grangewood Builders Ltd’ were appointed as the principal contractor on this project which comprised of a £5m refurbishment programme at a large house in London. Grangewood then engaged sub-contractors ‘Trenchco Ltd’ to carry out specialised demolition work at the house.

After the accident, the HSE visited site and commenced a full investigation as to what went wrong. The investigation found that, despite work being carried out next to the skylight, neither company had checked if it was fragile, installed any barriers or even taken any action to stop people falling through it.

Furthermore, upon closer scrutiny by the HSE, it became apparent that neither company had ensured the work was adequately planned and, as a result, safe systems of work were not identified and implemented. Site hazards identified by the HSE ranged from lack of edge protection to protect persons falling, through to site operatives manually handling 200kg wooden beams.

The investigation also revealed that the Trenchco site supervisor directly controlling the work had no formal training in their role and some of the workers, including the injured person had to rely on unofficial interpreters to pass on important instructions.

Commenting after the hearing, the HSE Inspector involved in the case said: “The risks relating to fragile skylights being fallen through and the simple solutions to avoid this are well known. The failings at the site were not limited to the unprotected plastic skylight. Other activities such as the demolishing of a roof without edge protection could also have resulted in a serious incident.

“While these companies may have wanted Health & Safety compliance, their failure to pay enough attention to their actual performance at the site resulted in a tragedy occurring. No one should go to work and return unable to walk again.”