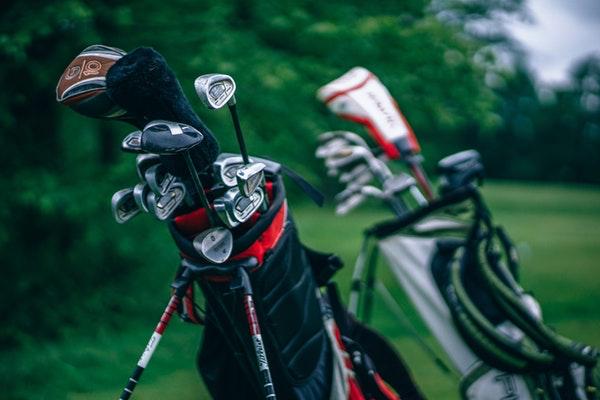 Hinckley Golf Club has received a significant fine after one of its management staff was killed when using a chainsaw. Although the employee was working in an unsafe manner, which contributed to the outcome, the club was found guilty of three charges under the Health & Safety at Work Act. He carried out the work alone at night, and without a safety helmet.

They were fined £75,000 and ordered to pay a further £75,000 in costs. Douglas Johnstone, 56 was believed to be using the chainsaw to remove a heavy branch which had broken off a poplar tree during a storm and was lying precariously across some smaller trees. He suffered a fatal brain injury when the branch fell and his body was found by a colleague the next morning.

The club believed – based on information provided in his employment application – that he was qualified to use the chainsaw. However, his employment references were not followed up to ensure that the qualification was valid.

They were found guilty of three Health & Safety failings:

The club was largely run by volunteers and the court examined the financial state of the club before sentencing. The case highlights a number of important points:

If you need help with any aspects of Health & Safety for your business, contact us through the website or call us on 0845 459 1724.