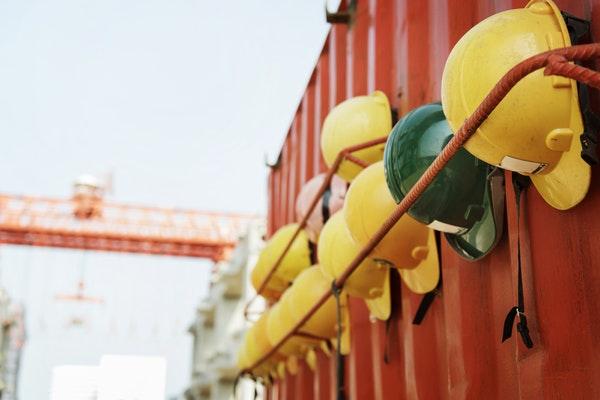 The Fee For Intervention (FFI) scheme has been in operation for a number of years now. The premise behind it allows Health & Safety Executive (HSE) Inspectors to effectively charge organisations for the time they spend investigating their health and safety management systems when breaches in regulatory compliance are identified. The current rate of charge is £129 + VAT per hour.

A cross-party group of MPs – The All-Party Parliamentary Group Occupational for Safety and Health – are recommending that the scheme be extended to Local Authorities in order to improve the consistency and level of enforcement of UK Health & Safety legislation.

The group reported that FFI has “proven effective in achieving the overarching policy aim of shifting the cost of health & safety regulation from the public purse to those businesses that break health & safety laws”.

It goes on to suggest that since cuts in council spending in public services in 2010, occupational health & safety enforcements by councils have experienced a significant decline. This is highlighted by the statistic that proactive inspections by Local Authority environmental health officers dropped 97% between the years of 2010 and 2016. These had not been replaced by reactive inspections and the total number of inspections/interventions made by council inspectors declined by 65% in the same period.

The group suggest that along with spending cuts, which have resulted in a significant culling of Local Authority Environmental Health Offices, further reasoning for the drop in inspection rates is that the HSE now influence Local Authority enforcement activity. Following the 2011 Löfstedt report, a guidance code was drafted by the HSE restricting the opportunity for Local Authority Inspectors to make proactive interventions.

It was argued that this approach would create greater consistency of enforcement, however this latest report suggests otherwise. Given that local authorities regulate two thirds of the UK’s workplaces, and therefore nearly 50% of the UK’s workforce, they recommend that the guidance code be revised to allow more proactive inspections.

The group states that the code makes positive steps towards preventing injuries but doesn’t extend enough to cover occupational health issues which, in all likelihood, would lead to absence through ill health or long-term incapacity. This is highlighted by a lack of focus on issues such as work related stress and musculoskeletal disorders.

As a result of these findings, the group suggests that there is not a requirement to switch to a single body enforcement, but that a review of the current split in responsibilities should be undertaken.

A recommendation of a single regulator for each organisation has been made, or greater flexibility allowing HSE and Local Authority inspectors to exercise powers in either’s area of jurisdiction, hence the proposed extension of FFI.

If you need any help with any aspect of Health & Safety for your business, contact us through the website or call us on 0845 459 1724