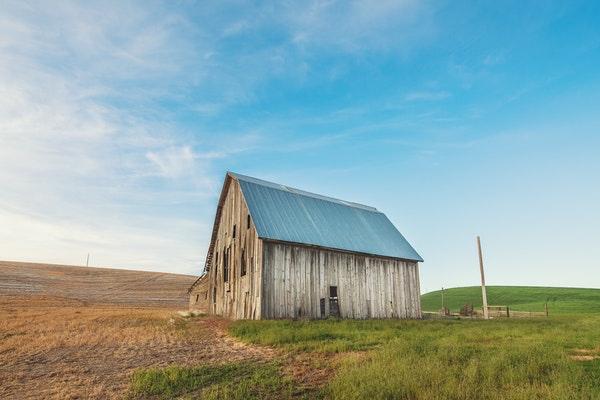 A company boss who wound up his company in order to avoid paying a health and safety fine has recently found himself back in court and banned from being a director for the next six years. How this did happen, and why was he caught out?

In 2014 an employee of Allen and Hunt Construction Engineers, had a bad accident after falling through a six metre high fragile barn roof. He was left with serious injuries including broken vertebrae, a fractured skull and a collapsed lung.

When HSE investigated the accident it discovered that employees were regularly required to carry out roof repairs on agricultural buildings but were not provided with the right equipment or instruction for carrying out the work safely by their employer.

In court, Allen and Hunt Construction Engineers pleaded guilty to several breaches of the Work at Height Regulations 2005. It was fined £267,000 plus £7,750 costs at Derby Magistrates’ Court in November 2016.

One month after the sentencing hearing Allen and Hunt Construction Engineers went into liquidation. Michael Allen, one of the directors, told investigators from the Insolvency Service (IS) that the reason for winding up the company was that it could not afford to pay the recent fine following the prosecution.

However, offices from the IS smelled a rat!

A follow-up investigation revealed that Allen had set up a new company just three months after the accident. This firm focused solely on fabrication services, so new clients and enquiries were directed there. Meanwhile, the installation side of the company was wound down. The officers deduced that these changes to the business were in fact an attempt to ensure that liabilities for fines were contained. Furthermore, they found that Allen and Hunt Construction Engineers was sufficiently profitable and would have been able to pay the fine had the fabrication contracts not been diverted to the new corporation.

Time to face the music….

In a further hearing in June 2018 Michael Allen was banned from promoting, forming or managing a company for six years without the permission of the court.

There have been many cases of companies becoming insolvent to evade HSE fines, but as this case shows, it’s a risky business that does not always work out for the directors who try it.

As well as seeking disqualifications for directors, authorities sometimes take a prosecution against the individuals on personal health and safety charges. This is common where directors have taken large dividends in order to remove cash from the company.

Clearly prevention is better than cure and so our advice to avoid this kind of penalty is to take health and safety seriously from the outset. Start by taking robust action against the types of hazard which are known high risk: work at height, workplace transport, asbestos, electricity, etc. If you’ve not done much to get your H&S management system in order; then it’s always best to begin with a full audit.

For further information on our audit services, or if you have any queries don’t hesitate to call our advice line today on 0845 4591724 or contact us through the website.