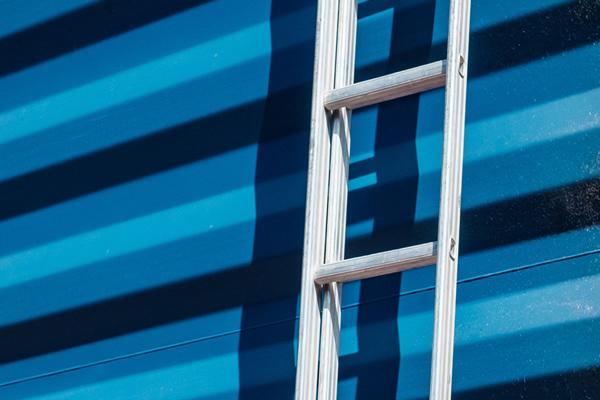 London Zoo has recently been fined £40,000 after a cleaner fell from a faulty ladder while working inside their hawk aviary.

Westminster Magistrates’ Court heard that the employee suffered neck injuries in the accident while removing droppings from a shelf under the birds’ perches. The ladder she was using had been retrieved from a skip after it had been rightly placed in there when found to have a fault, but a key issue here is that there was no labelling on it to warn against its use. She was working at a height of 2.5 metres when the ladder gave way and she fell to the ground.

The Zoological Society of London, the charity which runs the Zoo in Regent’s Park, London appeared in court and admitted two breaches of the HSWA 1974. It was fined £40,000 and ordered to pay £8,000 in costs.

In delivering his sentence, the District Judge stated that the employee had not received any training with regard to the use of ladders during her four years of employment. The lack of that training was a direct cause of the accident.

It’s clear from this prosecution that a few basic controls such as routine access equipment checks, and proper training of staff would have prevented this accident from occurring and the subsequent prosecution.

Ladder Inspections – Employers need to make sure that any ladder or stepladder is both suitable for the work task and in a safe condition before use. As a general guide, access equipment should only be used when they:-

Staff Training – To use a ladder (or any work equipment for that matter) staff will need to be competent, i.e. they should have had instruction and understand how to use the equipment safely. The training needs to cover how to inspect the ladder, set it up, secure it and work from it safely. Lighthouse Consultants are able to deliver this training to staff either on the job, or as part of an accredited E-learning package. Further reading on this issue can also be found on the HSE website click here