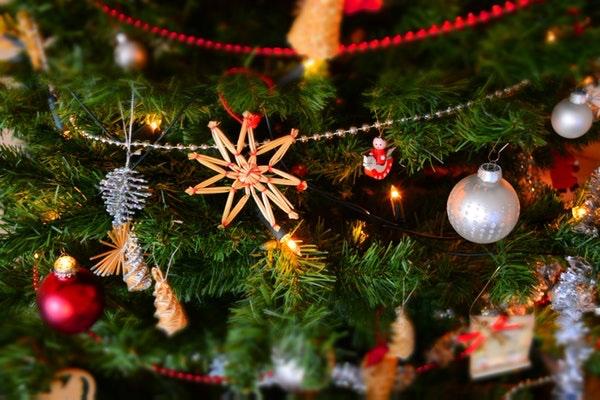 A Staffordshire social club has recently been fined £20,000 after a volunteer fell from a ladder while putting away some Christmas decorations.

A member of The Lea Hall Social Club in Rugeley, was putting extra decorations back in the club’s loft when the loft ladder gave way dropping him two metres on to a staircase. He was taken to hospital and subsequently underwent several operations, but his injuries were to such an extent that they cut short his career as a civil engineer.

Lea Hall Social Club originated as the miner’s club for workers at the Lea Hall Colliery, which operated between 1960 and 1991. The club is home to the Leah Hall brass band, the Staffordshire Regiment Association and the Rugeley Dancing Club.

Following the Incident Cannock Chase Council’s health and safety inspector visited the site and found the loft ladder was badly maintained and in a poor state of repair. Furthermore, the club had not followed its own risk assessments, nor did it provide volunteers with information and training on safe working at height. Finally, no one was actually tasked with responsibility for safety and health within the club.

Lea Hall Social Club appeared at Cannock Magistrates Court on 4 December. The club was fined £20,000 for breaching s 3 of the Health and Safety at Work Act and also had to pay costs of £17,000.

Since the incident the council was understood to have worked with the club’s management to ensure it has adequate risk assessments, training and maintenance checks to safeguard volunteers and staff going forward.

If you need help with any aspects of Health & Safety for your business, contact us through the website or call us on 0845 459 1724 and we’ll be happy to discuss your circumstances.