Major overhaul of RIDDOR proposed in 2019 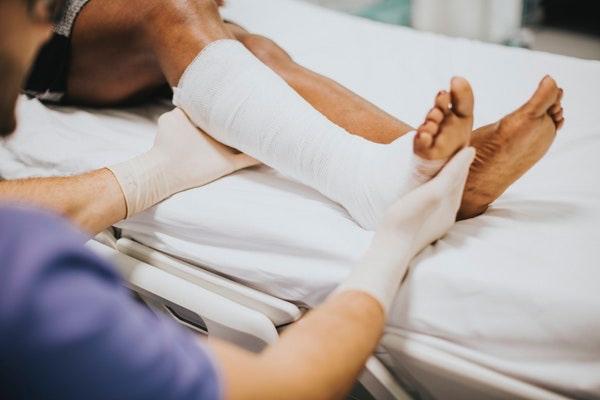 The HSE has recently reviewed the success of the Report of Injuries Diseases and Dangerous Occurrences Regulations 2013 and as a result has proposed a major overhaul of RIDDOR.

The changes are fairly wide reaching in that the HSE proposes to not only cut the number of accidents to non-workers which need reporting, but also to extend the list of reportable diseases. Furthermore, in order to cut the large numbers of unnecessary “just in case” reporting which currently goes on, the HSE also plans to update its guidance to provide more clarity to businesses on what actually needs to reported.

The Reporting of Injuries, Diseases and Dangerous Occurrences Regulations 2013 (RIDDOR) were introduced following the drive from the government in cutting red tape for businesses. The revision of the old (1995) Regulations resulted in a significant reduction and simplification of reporting requirements including: a shortened list of specified injuries (formerly major injuries); a reduced list of dangerous occurrences; and a list of eight work-related diseases replacing the previous 47 specified ill-health conditions.

The purpose of the changes was to make the reporting requirement much clearer for businesses and also to ensure continuing compliance with EU commitments.

Regulation 5 of RIDDOR 2013 currently requires the reporting of injuries to those who are on your premises but not at work. This arises whenever the injured party is taken directly to hospital for treatment.

HSE have advised there was a major over-reporting in this category and as such, an estimated 40% of the reports submitted are actually unnecessary. To address this problem, the HSE proposes to change Regulation 5, with a new trigger for reporting based purely on the severity of injury only.

The reasoning behind this is due to concerns that these issues no longer come to the attention of HSE inspectors resulting in a lack of investigation and enforcement action, and are therefore potentially being forgotten about in research programmes.

Finally, the HSE recognises that a lack of clarity in reporting is caused in part by their own guidance documents and so plans are afoot to undertake significant revisions to all RIDDOR guidance.

Whilst no date for revision has been given as yet, it is anticipated this could we happen as early as 2019. However, with Brexit looming this may well take longer.

Lighthouse will ensure that you are kept update to with any developments in the area as they progress, however If you do have any queries on RIDDOR then call our H&S advice line today on 0845 459 1724.