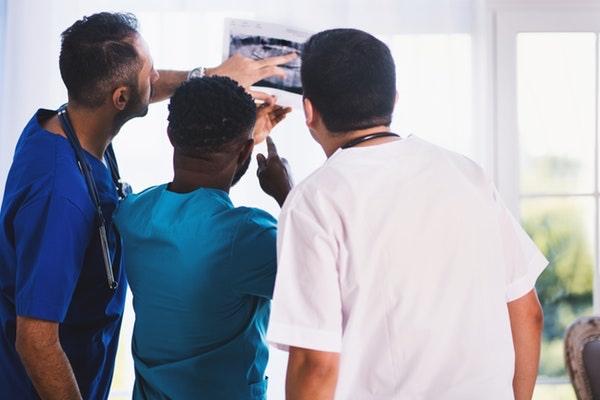 Many businesses in the United Kingdom offer insurance benefits for employees in the event of their long-term or permanent incapacity during employment. This is commonly known as permanent health insurance (PHI) and typically provides a proportion of full pay to an employee for an often significant length of time where they are unable to work because of an illness or condition.

In recent years, there have been a number of cases which have restricted an employer’s right to terminate the employment contract where the effect would be to deprive them of any permanent health insurance benefits. This is unless an employer can show that the employee has committed some act of gross misconduct. Effectively, the courts have implied a term into the employment contract that the employee will not be dismissed – even in the event of prolonged incapacity – where this would deprive them of PHI benefits.

In a recent case, these rules have been restated by the Employment Appeals Tribunal. The case related to a security agent for an airline who suffered from depression and was absent for two years before his employment was terminated.

In November 2014, the employer decided to dismiss the agent on the grounds of capability, determining that there was no prospect of him returning to work within a reasonable period of time. Surprisingly, before an Employment Tribunal, the employer was successful in defending unfair dismissal and disability discrimination claims. With regard to unfair dismissal, the Tribunal determined that the employer was entitled to rely on an express term of the contract entitling it to dismiss on notice, preferring this to the implied right to remain in employment whilst in receipt of PHI benefits.

An appeal came before the Employment Appeals Tribunal, who reversed the decision of the Tribunal. Effectively, it ruled that the protection afforded by the PHI policy was entirely contradictory to the clause allowing the employer to terminate on notice; the notice clause rendered the PHI clause useless and this must not have been the intention of the parties because it would mean the PHI entitlement would be no entitlement at all.A clause was again, therefore, implied into the employment contract to the extent that an employer may not dismiss the employee on the grounds of his continuing incapacity to work once he becomes entitled to any PHI payments by reason of his incapacity.

Employers should therefore be mindful of these policies and the limitations which are placed on its ability to manage employees once they start to receive PHI benefits. Any dismissal for capability whilst an employee is in receipt of these benefits is likely to be unfair, and could give rise to a substantial award of compensation following a breach of contract argument.