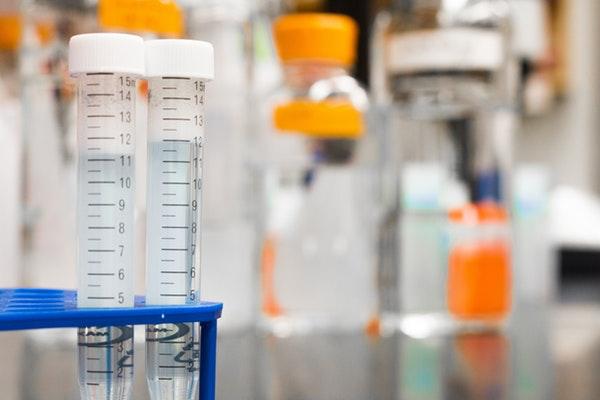 A recent case before the Employment Tribunal has highlighted the risk to employers of placing too much emphasis on the results of a drug test when dismissing employees to gross misconduct.

In the instant case, a bus driver with 20 years of service consented to a random drug test by his employer. A saliva test which was undertaken detected cocaine and the driver was immediately suspended.

The employee protested his innocence, suggesting the test may have been contaminated (for example by virtue of him handling customer money which may have contained traces of cocaine) and expressing concern that he was not even required to wash his hands before handling the sample.

The employee then submitted his own hair follicle test which was ignored; instead, the employer sent its own initial saliva test to a second testing agency, which confirmed the presence of cocaine. The driver was ultimately dismissed and failed with two subsequent internal appeals.  The bus company focused on its testing agencies observations that it would be unlikely that a test could be positive in circumstances where there was a transfer from a bank note to the hands, to the employee’s mouth and to the testing kit.

The employee subsequently brought an unfair dismissal claim and succeeded. The Tribunal applied the objective test as to whether, when conducting the investigation and applying the sanction of dismissal, the employer had acted within the range of reasonable responses, concluding that it had failed to do so.

Ultimately, given the weight of evidence provided by the employee in support of his defence, it would have been reasonable to re-test the employee or to accept his follicle test which was returned negative.

The employer placed too much emphasis on its policy, stating that the policy did not allow for alternative tests to be provided (when, in fact, the policy was silent on the issue). There was also criticism of the employer’s ‘close-mindedness’ when conducting the process, limiting itself to the saliva test and not taking into account other relevant circumstances. Importantly, the Tribunal also made mention of the employee’s many years of unblemished service which heightened the requirement to adopt a more reasonable approach to the matter.

The case serves as a reminder to employers to consider all evidence presented during a disciplinary process, particularly that which is submitted by the employee in his defence. A policy which provides for dismissal in the event of a positive test does not give a business licence to ignore the weight of evidence in support of an employee and this must be communicated to those tasked with investigating and chairing disciplinary hearings.