Grumbles or Grievances – Why you need to take Employee Complaints seriously 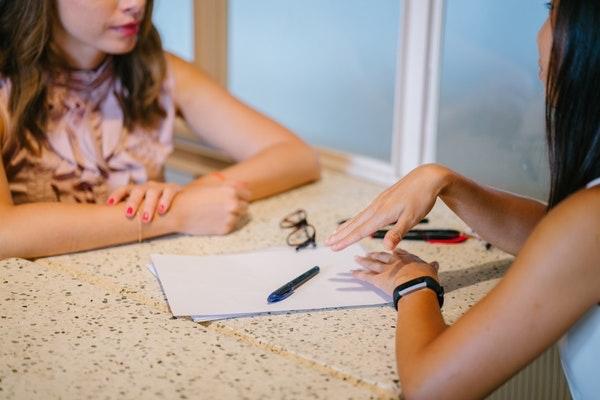 Receiving a grievance from an employee is rarely welcome – dealing with it can soak up resources, cause disquiet among other employees and in some cases escalate into a dispute which ends up before an employment tribunal. The key to dealing with grievances is to adopt a fair process and to be aware of some of the challenging issues that may crop up.

Dealing with a grievance promptly and thoroughly can avoid bigger problems arising later on, for example if the employee alleges that a colleague is harassing them. The grievance process can be an effective way of rooting out inappropriate behaviour that could otherwise result in a claim for harassment, discrimination or even personal injury.

Every employee has the right to have their grievance heard properly. Ignoring or not taking a grievance seriously could allow a disgruntled employee to resign and, if they have the necessary length of service, bring a claim for constructive unfair dismissal.

Even if the employee is a new recruit, caution is needed if there is any possibility that they could allege that their grievance has not been dealt with properly because of a characteristic such as gender or nationality. For example, a migrant worker might argue that if they were a UK national you would have taken their grievance more seriously and could seek to bring a discrimination claim even if they have only just started working for you.

How to deal with a grievance

To deal with grievances effectively you should have a written grievance procedure which complies with the ACAS Code of Practice on Discipline and Grievance. Failure to follow the basic steps set out in the code could result in any compensation you are ordered to pay the employee in a subsequent employment tribunal claim being increased by up to 25 per cent.

In accordance with the code, the first step is to arrange a meeting between a manager and the employee to discuss their grievance. Having listened to the employee, the manager will need to consider whether they have enough information to make a decision, or if it will be necessary to initiate an investigation. If so, this should be organised and a further meeting arranged at a later date, following which the manager must then decide whether the grievance has any merit and if so how it should be resolved. Once the employee has been notified of the manager’s decision there must be a right to appeal if the employee remains dissatisfied.

The code also requires that you deal with grievances promptly, even where your business is busy and under resourced. If necessary you will be expected to reduce the investigating manager’s workload to enable the matter to be dealt with in a timely manner.

As far as possible, any managers involved in the grievance procedure should be impartial. Avoid asking managers to deal with grievances raised about their own behaviour or appointing the manager who made the initial decision to handle any appeal.

If an employee raises a grievance about disciplinary action taken against them, in most cases you should be able to feed the grievance into the disciplinary process so that they can be dealt with at the same time. However, there may be occasions where a grievance is so serious that it merits a separate investigation which justifies putting the disciplinary action on hold. For example, if an employee alleges that the only reason they are being disciplined is because they have complained about being sexually harassed.

Where a grievance is raised about the outcome of an appeal against disciplinary action you will usually be entitled to refuse to hear the grievance as employees in this situation are not allowed a second bite of the cherry.

For more information about Grievances and Complaints, or any aspects of Employment Law for your business, call us on 0845 459 1724 or contact us through the website.