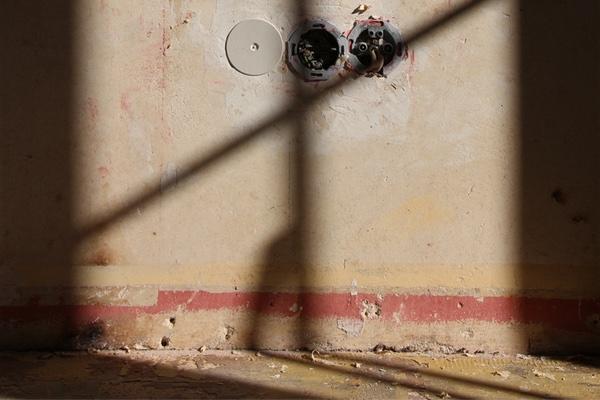 A construction company has recently been fined after two workers were seriously injured after falling through a ceiling at a site in Watford.

At the time of writing – both of the employees are still unable to return to full time work. Following the incident, one spent two days in hospital after the incident and the other is still recovering from his injuries; it is not clear whether or not his injury will be life changing.

Four bricklayers were working on the new build site where three terraced houses were being built. The workers were able to gain unrestricted access to a timber joisted floor when the floor suddenly collapsed on them. Amazingly two of the four workers actually managed to jump off the floor during the collapse, whilst unfortunately the other two fell and suffered serious injuries.

Following the incident, the Health and Safety Executive (HSE) visited the site to conduct an investigation. It was discovered that a number of issues had led to the floor collapse – namely that the Principal Contractor, S McMurray Ltd, had failed to safely install joist hangers correctly. There were also no other structural support arrangements in place, such as propping the first floor from underneath. Additionally, at time of the incident the floor was also overloaded with blockwork.

S McMurray Ltd, of Sacombe Road, Hertfordshire, pleaded guilty to breaching Regulation 13 (1) of the Construction (Design and Management) Regulations 2015. The Company was been fined £16,500 and ordered to pay costs of £1236.60.

After the hearing, the HSE inspector involved in the case said: “Structural stability of floors under construction must be carefully risk assessed to ensure the appropriate control measures are in place to prevent collapse.

“This incident could have been prevented had there been a sufficient risk assessment in place and the appropriate controls implemented.”

If you need help with any aspects of Health & Safety, we have many years’ experience of the Construction sector and would be happy to help. Call us on 0845 459 1724 or contact us through the website.

Gain advice and support for your role as the Principal Contractor under CDM 2015.