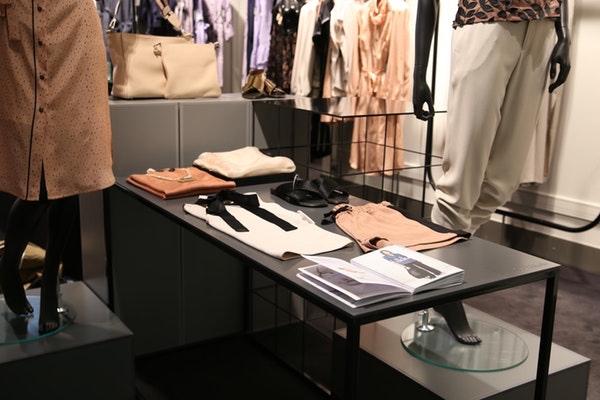 This article highlights how tragic accidents and incidents can arise even in what would generally be perceived as a ‘low risk’ retail environment.

The owners of Topshop have recently been heavily fined following an accident in which a queue barrier fell on to a young girl. Just a week later, a similar accident occurred at another store which sadly resulted in a fatality.

In February 2017 a ten-year-old girl was seriously injured by a falling queue barrier at a Topshop in Glasgow. The girl sustained a fractured skull and is now permanently scarred.

The Investigation found that two barriers had been recently transferred from another branch and had not been properly fixed to the floor in accordance with the manufacturers’ fitting instructions.

Unfortunately, this was too late to prevent an identical incident which this time resulted in the tragic death of a ten-year old boy who was crushed by a falling barrier at another Topshop store in Reading. This occurred just six days after the first incident.

It was understood that Arcadia Group (A), which owns Topshop and several other high street retailers, has since implemented new procedures to be followed when moving store equipment between retail outlets, and it was noted that 400 queue barriers have since been removed from their stores entirely.

The company was prosecuted in relation to the first accident and sentenced at the end of January 2019. It pleaded guilty to breaching Section 3(1) of The Health and Safety at Work etc. Act 1974 and was fined a total of £450,000.

In respect of the Reading accident, it appears that charges of corporate manslaughter will not be brought due to there being “no realistic prospect of conviction”. However, there is a possibility that Reading Borough Council will prosecute on other health and safety charges.

If you operate similar sites, in the event of a serious accident, act promptly to remove dangers which are replicated at other locations. Do this quickly to buy time for a full investigation until the root cause of the accident can be determined.

Where your premises are open to the public you should anticipate a much higher level of misuse and wear and tear. Children will climb on furniture, swing from barriers and handles, and be attracted to hazards such as mezzanine edges and open windows. Routine checks need to be undertaken therefore of all such equipment to identify any signs of damage or items which may require repair.

There are no rules about the frequency of these checks, as this will depend on the level of use, the type of equipment, and past experience of damage or failure. A sensible minimum requirement is a quick visual check prior to opening and a more detailed recorded check once every week.

Ensure that each site manager is aware of the procedures for reporting defects and that these are acted on promptly.

Lighthouse provides independent Health and Safety Audit services to many high street retail companies throughout the UK with multi-locations. See our Guide on this subject and don’t hesitate to call us on 0845 4591724 if you would like to discuss further.