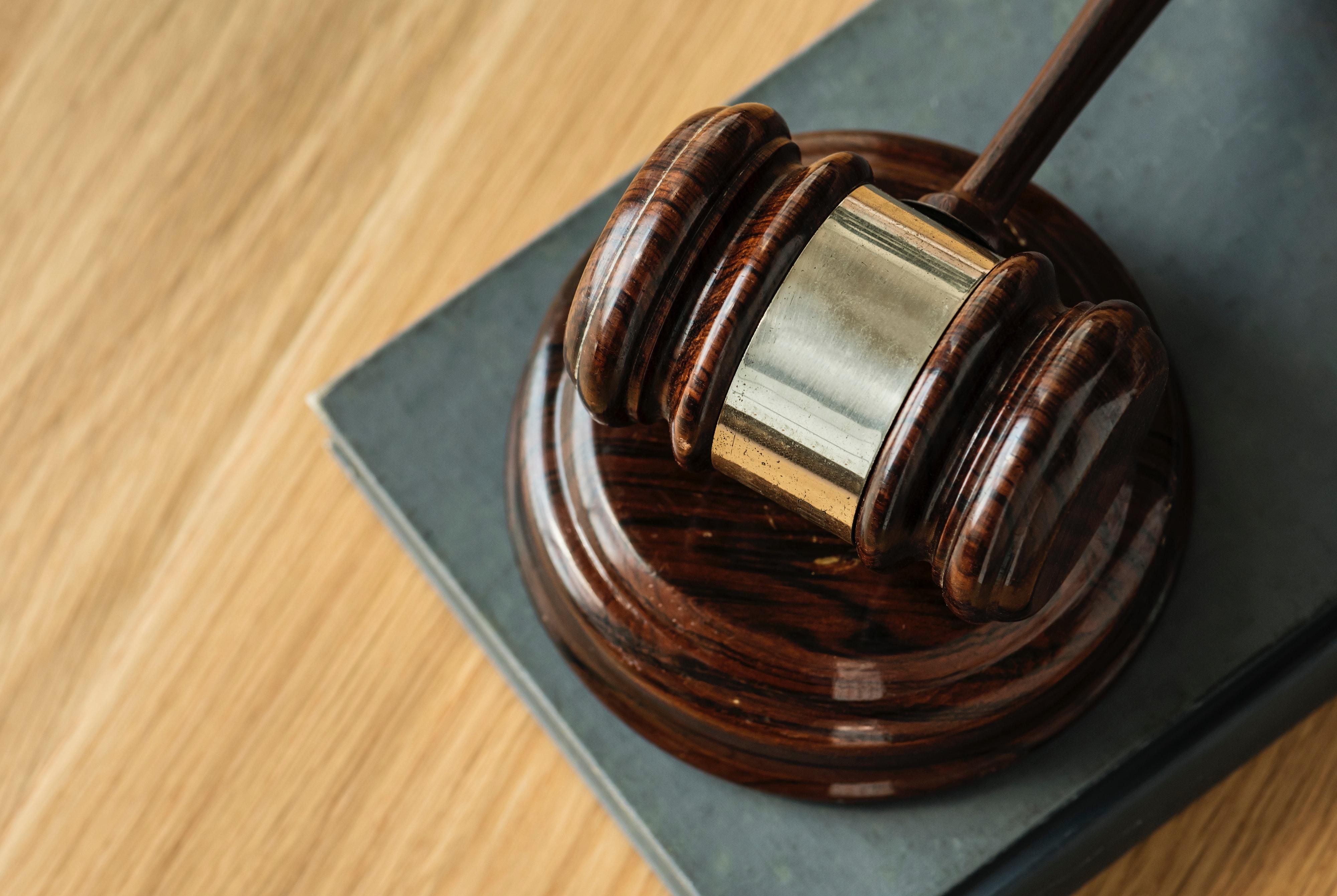 A recent report produced by the Sentencing Council into the outcome of the new guidelines introduced back in February 2016 has shown that safety fines have increased a whopping 450% – this has led to a massive increase in financial penalties. To avoid a big hit, senior managers need to make safety a top priority to protect both staff and the business.

In February 2016 sentencing guidelines were introduced to help judges determine appropriate fines and other penalties. They apply to breaches of health, safety and food hygiene legislation as well as corporate manslaughter offences. They were introduced because of a perception that offenders were getting off lightly, (prior to this the maximum fines in a magistrate’s court were capped at just £20,000). Because of this, it was noted that that large companies which caused serious injury or death were hardly being affected by the fines given.

It will come as no surprise, under the new guidelines, organisations with a turnover of £50 million and over have been hit hardest. The average penalty for these companies increased from £25,000 (pre-guidelines) to £370,800 post-guidelines. It’s clear to see that the original aim of the guidelines has been met and the Sentencing Council states that fines ‘are being handed out in accordance with its planned approach’.

Getting health and safety wrong can be extremely costly. Your best chance of keeping control of this risk to your business is to keep the subject at the top of your senior management agenda and ensure you are regularly testing the strength of your systems by arranging for regular independent audits. Also, once you have your policies, risk assessments, training plans, maintenance, etc. in place, don’t let standards slip over time.

If you do need further advice on this subject or would like to discuss our audit service please call the advice line on 0845 4591724. 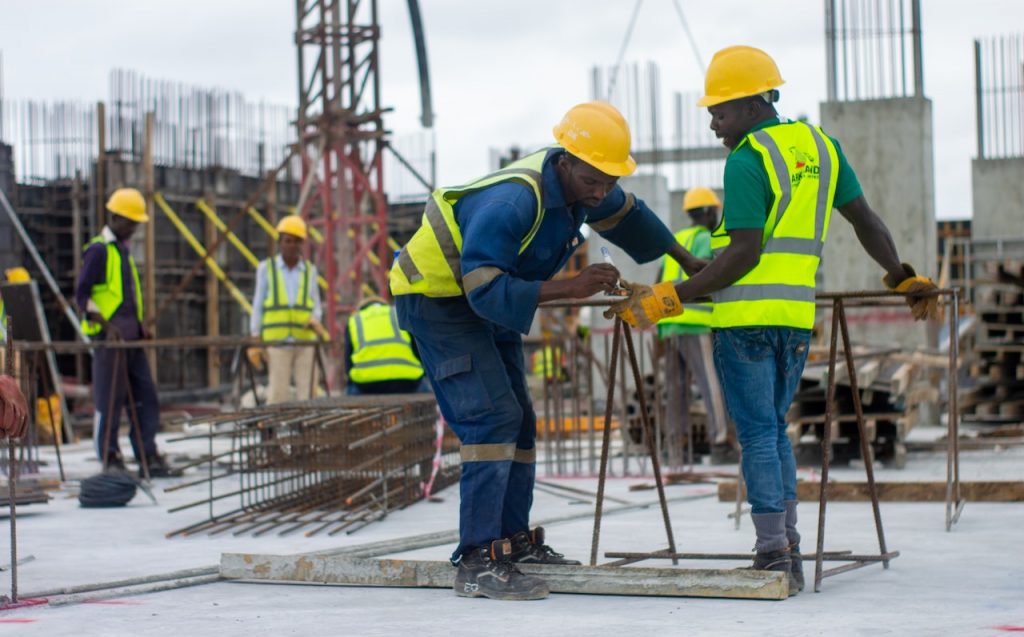