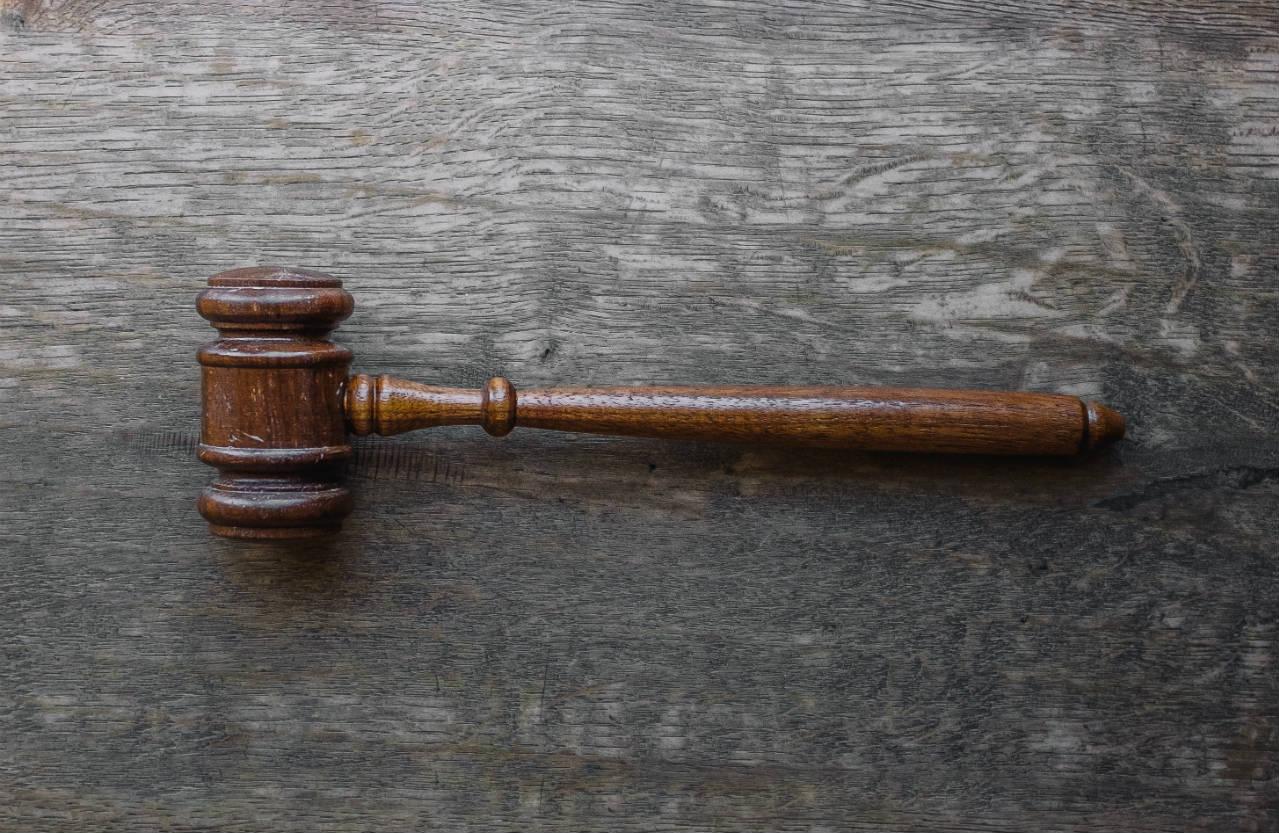 The Director of the now-dissolved landscaping company R K United Ltd has recently been sentenced for safety breaches after a worker suffered life-changing injuries from using a lorry loader which was in an appalling condition.

An employee of R K United Ltd was using a lorry loader crane to deliver a load of soil to a new house on Otley Road, in Leeds. As he brought the crane arm down, his left arm became impaled on a spike which was protruding from the control system. The impact caused several bones in his arm to be shattered.

An investigation by the Health and Safety Executive (HSE) found the crane had severe defects, including a disabled safety system, and part of the safety guard around the controls had been cut off, leaving the spike on which the worker’s arm was impaled. In addition, the HSE discovered that the worker had not even received appropriate training to operate the lorry loader crane.

What should the Employer have done?

The Lorry Loader crane falls two pieces of legislation (The Provision and Use of Work Equipment Regulations 1998, and The Lifting Operations and Lifting Equipment Operations Regulations 1998). These Regulations (often abbreviated to PUWER and LOLER) place duties on people and companies who own, operate or have control over work equipment to undertake inspections and maintenance and ensure that the equipment remains fit for purpose. In this case, the lorry loader crane should have been properly maintained, regular inspections carried out, and a statutory periodic ‘thorough examination’ taken place every twelve months. Carrying out such checks would have enabled the disabled safety system to have been found and action taken to ensure that this incident could not have occurred.

The former director – Hafeez Ghafoor appeared at Leeds Crown Court where he pleaded guilty to breaching Section 37 of the Health & Safety at Work etc Act 1974. Mr. Ghafoor was given a 12-month prison sentence suspended for two years and ordered to complete 200 hours of community service.