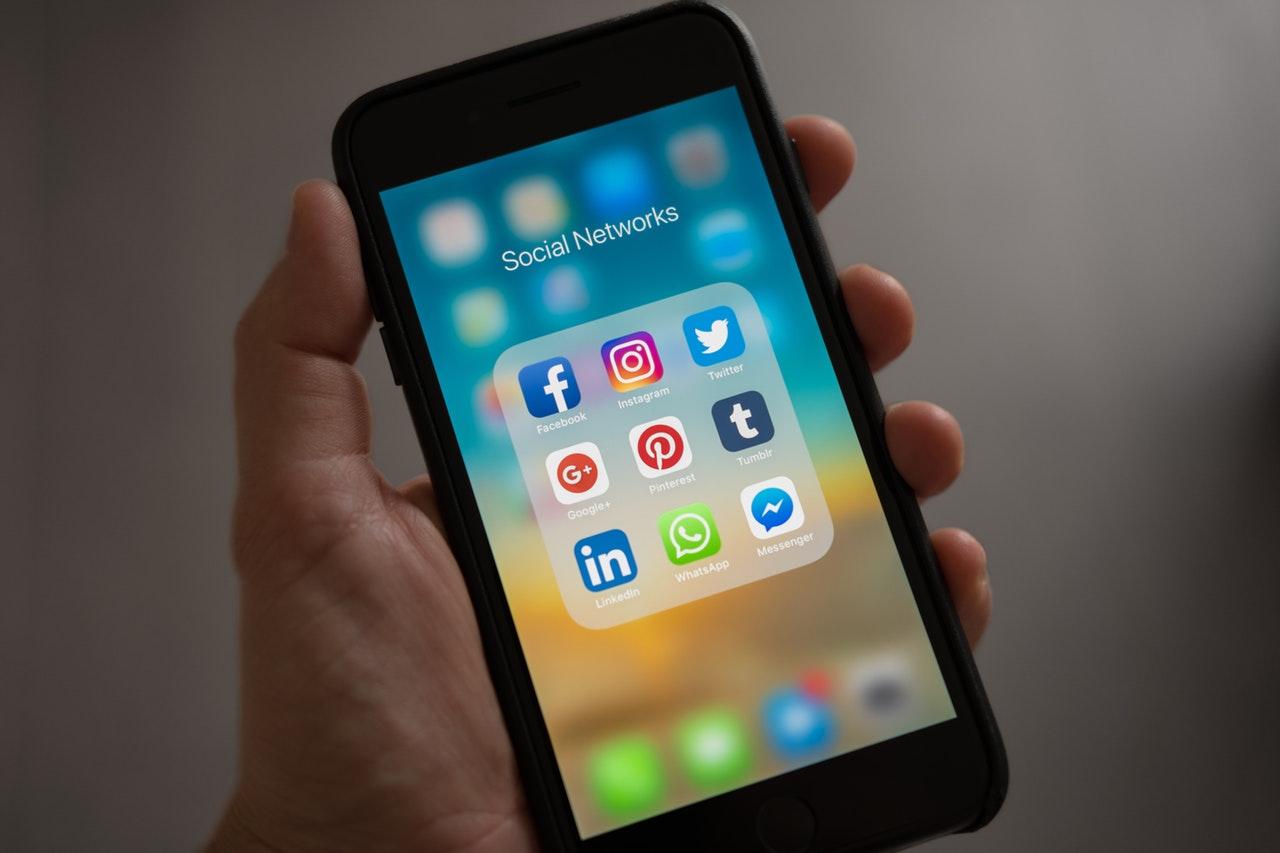 Social media is a term used to describe internet applications that encourage people to keep in touch and enable them to interact on-line. There are positive aspects to the phenomenon, including the ability to communicate easily or share information and ideas; however, it can also distort the lines between home and work, degrading into issues such as time theft, cyber-bullying, freedom of speech, invasion of privacy or defamation. An employee with a propensity to vent their frustrations at the world through Facebook or Twitter may potentially blur the lines; risking damaging the company reputation with an ill-considered public soundbite, then unsuspectingly landing themselves in a complicated disciplinary matter.

In British Waterways Board v Smith (2015) the Employment Appeal Tribunal found that the employee was fairly dismissed by the employer for derogatory comments posted on Facebook about his supervisors and implying that he was drinking while on standby duty for work.

The judgment was by no means clear cut; the original ET held the dismissal unfair for failure by the employer to consider mitigations that the employee’s Facebook account had been hacked changing security settings to public, the age of the comments and that Mr. Smith played down the posts as ‘banter’.

The complexity of this area of employment law is demonstrated further in Game Retail v Laws (2014). The employment tribunal found Mr. Laws dismissal to be unfair on the facts that the employee’s offensive tweets were done on a personal account, in his own time and about matters that had nothing to do with work. An ET disagreed, stating that Mr. Laws could easily have changed privacy settings and that it was enough that the tweets may have caused offense to employees or customers. The court also supported Game’s desire to remove or reduce the risk of reputational damage.

Uncertainty in the disciplinary process can be removed by taking positive action to define the boundaries of social media usage by employees. A social media policy is central to implementing your strategy and communicating it to your teams. Important consideration should be given to your social media reputation, by how and to what extent you intend to protect your business from employees.

Your policy should form an integral part of your company induction activity and employees should be left with no ambiguity as to their social media responsibilities. An employer may also consider a requirement to retrospectively adjust any existing policies to include references to acts carried out on social media. For example, it may be necessary to incorporate ‘cyber-bullying’ into an anti-bullying policy.

The use of social media forms a significant part of everyday lives and most employees interact and communicate through one of the popular internet sites; it is, therefore, imperative that a clear and robust social media policy is in place and consistently reviewed for its effectiveness.