Gig Economy Working And The Ambiguity Of Workers’ Rights 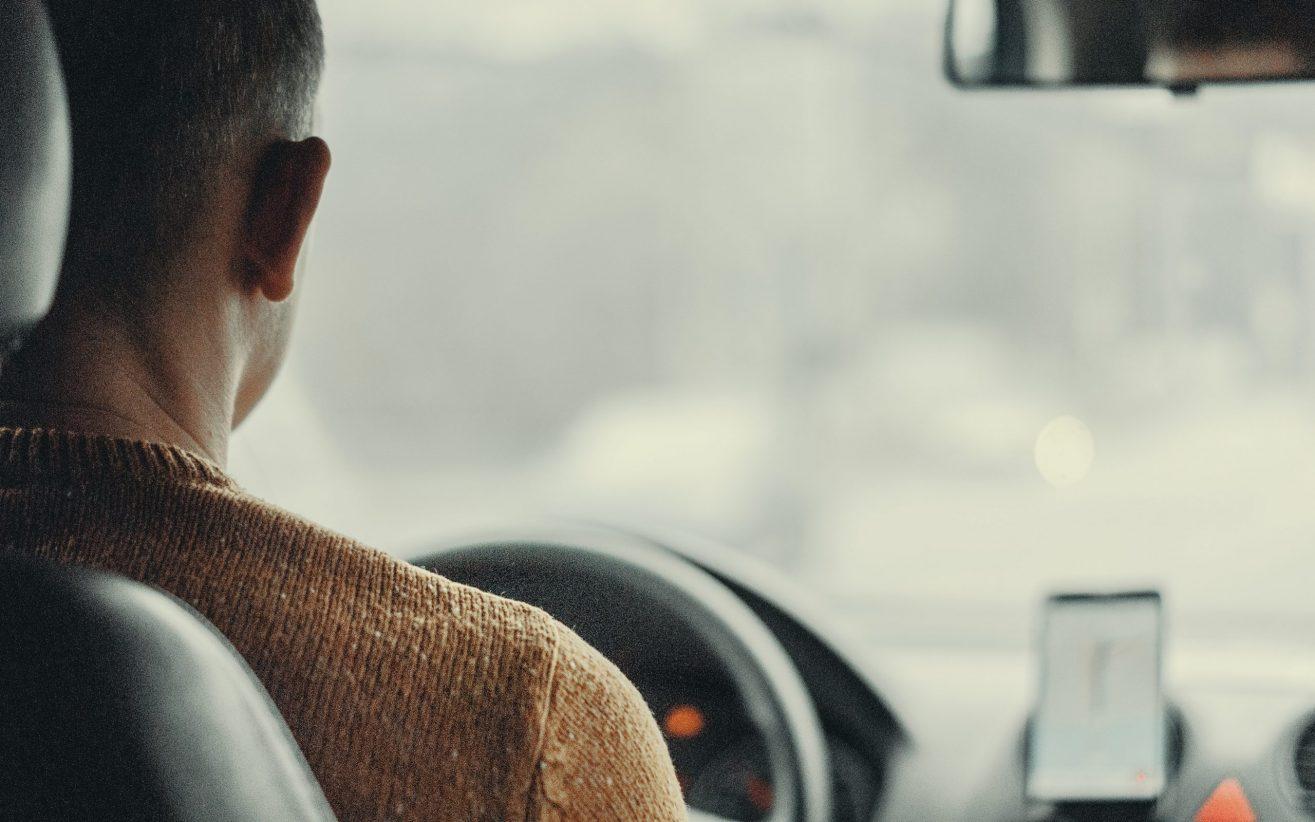 ‘Worker’ is a broad term for people who work for a living either (a) under a contract of employment (an “employee”) or (b) under any other contract whereby the individual performs work or services for another party. Employment status affords certain rights such as minimum wage, working time rights, health and safety protection and the right to join a union. Worker status becomes crucial to the rights of individuals as work is more casual in the ‘gig economy’, which essentially stacks terms and conditions of work in favour of the employer. Issues can occur in the manipulation of lines between ‘limb (b)’ workers and the self-employed, and the negative impact this may have on the protection of individuals’ rights.

There are an increasing pool of platform workers, taxi drivers, couriers, construction or agency workers that cannot find the security of payroll jobs; the situation is compounded by deliberate miscategorising of employment, which reduces workers’ rights. The Taylor Review of Modern Working Practices cited the top three issues raised are the unauthorised deduction of wages, unfair dismissal and terms and conditions in relation to bogus self-employment. The problem is that the employer or worker is unaware that the employment status is dictated not by them, but through legal and factual testing of the working relationship. These multi-factorial tests consider – amongst other things – the control of the employer over the work of another, whether the work done is an integral part of the business and the mutuality of obligations.

The relationship is usually placed under scrutiny by the courts when something goes wrong and employment status is therefore likely to dictate the outcome of a particular case. Recently, a few months prior to a hearing involving Deliveroo, the company effectively reduced the control element by issuing new contracts that allowed couriers to send replacements or sub-contractors, work for competitors and drop the uniform. This, in turn, caused litigation over the issue of status to be discontinued.

Deep analysis of the working relationship as an integral part of the business is potentially a more useful approach for an employee seeking redress. In Pimlico Plumbers (2018) a claimant under a self-employed contractor agreement was able to successfully demonstrate ‘worker status’ by adopting this approach. The case, in fact, declares that the legal concept of a worker is capable of being found within the gig economy model. The courts in Uber BV v Aslam (2018) were also unimpressed by Uber’s independent contractor arrangement describing it as ‘fictional, twisted language that simply did not correspond with the practical reality of the situation’.

Establishing worker status is important in determining tax and national insurance contributions and considering potential employer vicarious liability for tortious acts, health and safety obligations and the extent of employment rights. Employers should avoid employment status being ambiguous for the parties. Although individuals may enjoy the freedom of gig economy working, they should also be educated on their probable standing, just in case something were to go wrong. An unexpected accident, discrimination or dismissal may activate a review of the relationship and may considerably influence the potential outcomes.

Contracts of Employment and Employee Handbook