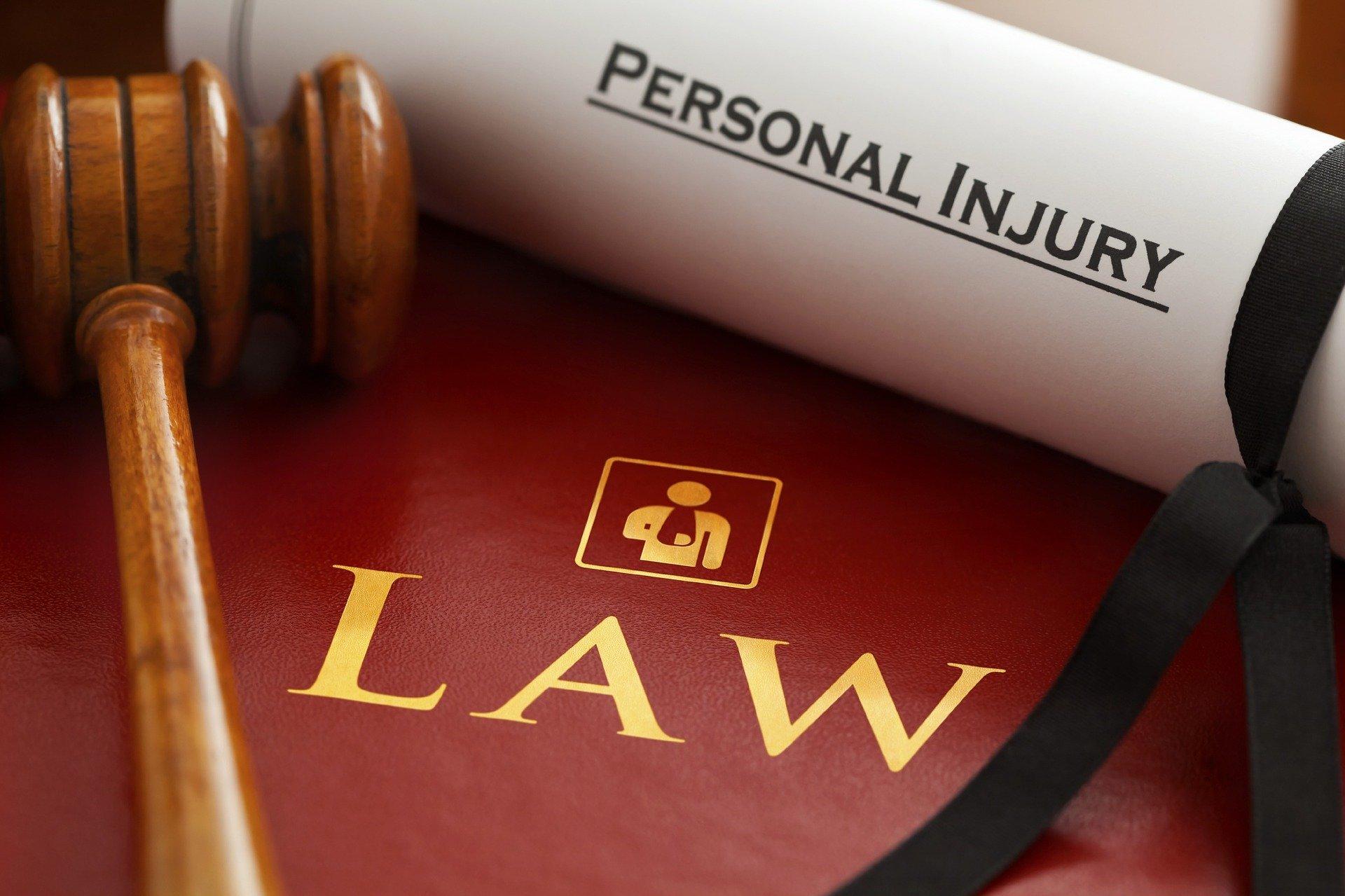 Bike retailer Halfords has recently been ordered to pay more than £200,000 after a set of heavy boxes collapsed on to a staff member, pinning him against a wall and leaving him with a suspected cracked rib during the busy festive period.

This case serves as a timely reminder for our retail-based clients to carefully control their stock levels during this busy festive period – and to ensure back-of-house storage areas are not over-stocked or hazardous.

How Did This Happen?

Blackburn Magistrates’ Court was told that an employee working at the Preston branch was asked by the store manager to start moving a variety of sizes of boxed bikes from the ‘goods in’ area to another location upstairs in order for them to be assembled.

There were 72 boxes and each one weighed between 10 and 20kg and had been stacked two or three boxes high on their narrow ends.

While removing a boxed bike from the stack, some of the boxes toppled forwards on to other boxes causing a domino effect. The worker was trapped before he managed to call a colleague who helped free him.

Preston City Council investigators revealed that there were a number of breaches, including failing to undertake a risk assessment for stacking boxed bikes; failing to provide employees with appropriate training in relation to boxed bikes; and failing to adequately control and manage the stock of boxed bikes. The investigation also found that the store was overstocked by 91 bikes, and the bike storage areas were overcrowded.

The council told the court that its inspectors were misled by Halfords – the retailer told them that this was an isolated incident, but further enquiries found it had failed to learn lessons from previous similar incidents at its Hemel Hempstead, Letchworth Garden City and Blackburn stores and had failed to implement recommended control measures.

The spokesman added that the retailer had since instructed external consultants to conduct a full manual handling risk assessment, that Halfords had employed a new group head of health and safety, launched a new training programme and had reviewed its storage arrangements and lowered the numbers of bikes being stored on site.