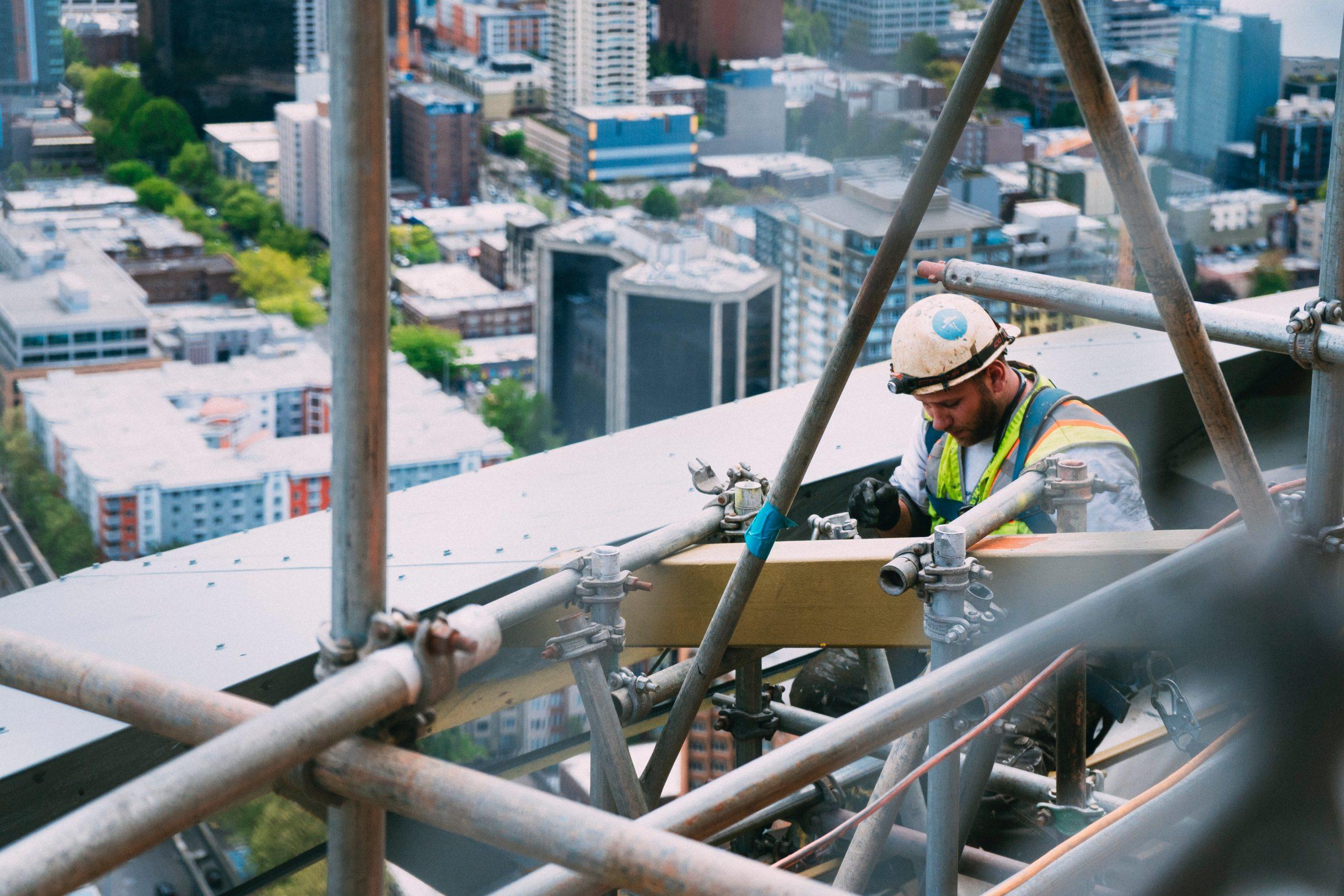 The contracts manager of a roofing firm has recently been jailed for 2 years after forging health and safety documents of a worker who fell to his death.

In what is a well-known risk from working on roofs, an employee was working on the roof of an ironmongers in Rochdale which had fragile roof lights. The employee, unfortunately, fell through one of the roof lights and sustained fatal head injuries.

An investigation into the fatality was carried out by Greater Manchester Police and the Health and Safety Executive (HSE) who found there had been fundamental breaches of duty on the part of those who organised the work to the roof.

Netting should have been provided, but the contracts manager insisted it was not needed. Experts in the field subsequently assessed the site after the fall and advised that netting was indeed necessary to prevent the distance and severity of a fall. Another expert in the field stated that it was not difficult to net and if it had been installed, would have caught the employee. Experts told investigators that netting would have cost about £1,250 to safely install.

Manchester Crown Square Crown Court was told that following the incident, the contracts manager had forged the fatally injured employees signature on a risk assessment document to make it appear as if he had agreed to procedures on the £55,000 project. The manager was sentenced to serve two years in prison after admitting failing to take reasonable care of other persons, pursuant to s 7 of the Health and Safety at Work Act, contrary to s 33(1)(a). He also pleaded guilty to perverting the course of justice.

The employers – Roofing Consultants Ltd were fined £100,000 plus £30,000 in costs after pleading guilty to breaching s 2(1) Health and Safety at Work Act.

The inspector involved in the case said after the hearing “ These sentences should serve as a stark reminder to those who employ people and have a responsibility to look after them in the workplace – cutting corners in this way is dangerous and can ultimately rip families apart because it was these actions that had absolutely cataclysmic consequences and led to Ken’s unnecessary and preventable death. ”

Falls from height remain the biggest cause of workplace fatalities in the UK construction industry. It is vital that those involved in planning, managing and carrying out work at height and understand the risks. If you have any queries about work at height, fragile roofs or other related issues then don’t hesitate to call our consultants on 0845 459 1724 or email us at info@lighthouseriskservices.co.uk