Lack Of Machine Guarding Leads To £80,000 Fine For Manufacturing Firm 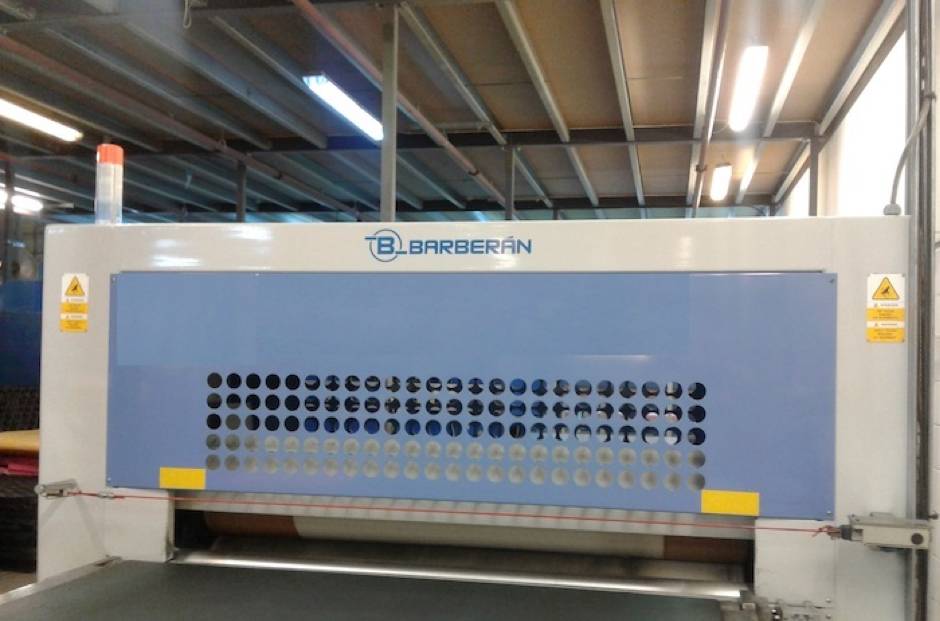 A manufacturing firm from Shoeburyness, Essex, has been fined £80,000 for a lack of guarding on a press roller machine.

The machine looks to have benefitted from fixed guarding to the upper section above the rollers, along with a safety tripwire in front of the exposed feed.

Despite this, an incident involving an agency worker occurred on 19 June 2019 and the Health & Safety Executive (HSE) concluded that the machine’s risk assessment should have identified the need for a ‘tunnel’ guard to prevent access to the moving parts.

The machine was used as part of a production line gluing sponges to abrasive sheets to make scourer sponges.

The agency worker had been tasked with removing sheets of the scourer sponges from the conveyor element of the machine and onto pallets.

Whilst unloading, his right arm was dragged up to the shoulder joint to the nip point of two in-running rollers, causing severe injuries to both his lower and upper arm.

The injured party spent six days in the hospital where he was operated upon and later diagnosed with forearm compartment syndrome – an issue relating to ‘capillary perfusion’, meaning that blood could not flow adequately to the capillary bed in certain areas of his forearm.

Chelmsford Magistrates’ Court was told that EGL Homecare Ltd had failed to properly assess the guarding arrangement for the machine upon installation. To that end, the requirement for a tunnel guard should have been identified and this was a breach of regulation 11(1) of the Provision and Use of Work Equipment Regulations 1998 (PUWER).

EGL Homecare Ltd admitted to the breach and was ordered to pay £5,314 in costs along with the £80,000 fine imposed.