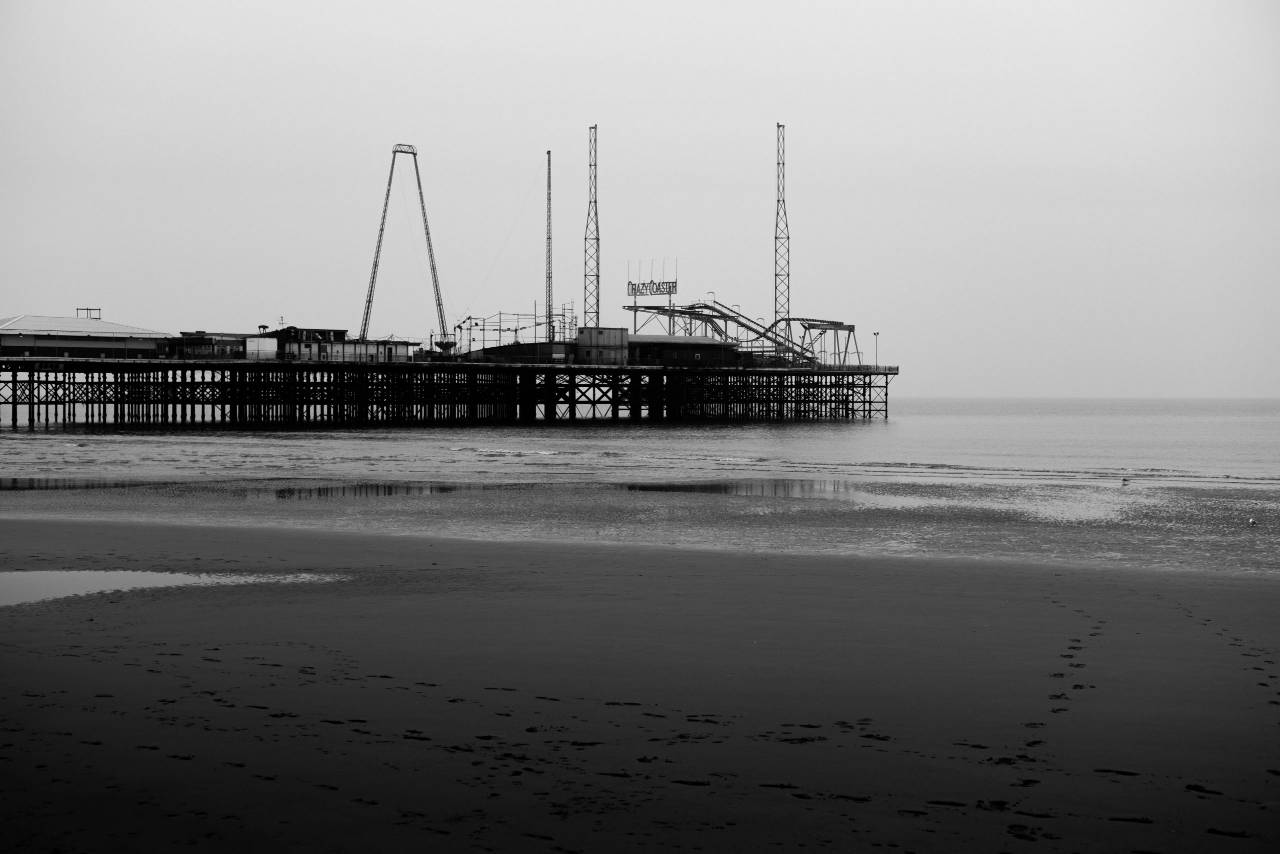 Two directors of The Blackpool Pier Company have been handed 300 hours of unpaid work after the decision was taken to demolish part of an asbestos lined arcade while visitors to the attraction were free to access the adjacent areas. The company has also been fined £134,000 and ordered to pay costs totalling £38,000.

It is estimated that around 600 workers and members of the public had potentially been exposed to asbestos fibres during the removal of a circus-style roof from the pier’s main arcade.

A quotation had been obtained from a reputable asbestos removal company to undertake the works in a safe and compliant manner. Rather than pay the £17,000 bill and lose 6 days of trading, company directors Peter Sedgwick Jr, and Fiona Blaylock instructed three untrained employees to deliver the project.

The employees were provided with disposable bodysuits and used crowbars and manual methods to remove the asbestos, cleaning up after themselves using a hoover.

The illegal contamination was discovered in June 2018 when asbestos fibres were found on equipment. An official notice was then served by the Health and Safety Executive (HSE), closing certain areas of the pier.

It was suspected that an industrial skip had been used to dispose of the asbestos waste removed. Additional asbestos contamination was found in a nearby car park area which was open to the public.

Once the HSE had become involved, it took nine days to clean up the external areas of the pier and twelve days for the internal parts of the arcade.

In total, the company lost 6 weeks of trading.

In the hearing prior to sentencing, the company pled guilty to eight offences of failing to ensure the health and safety of their employees and non-employees (members of the public) and allowing the release of asbestos fibres into the atmosphere.

In addition, the company pled guilty to three charges of conniving to commit offences as no construction phase plan of works was forthcoming when questioned. There was also no evidence that any guidance or instruction for the control of asbestos had been considered or issued.