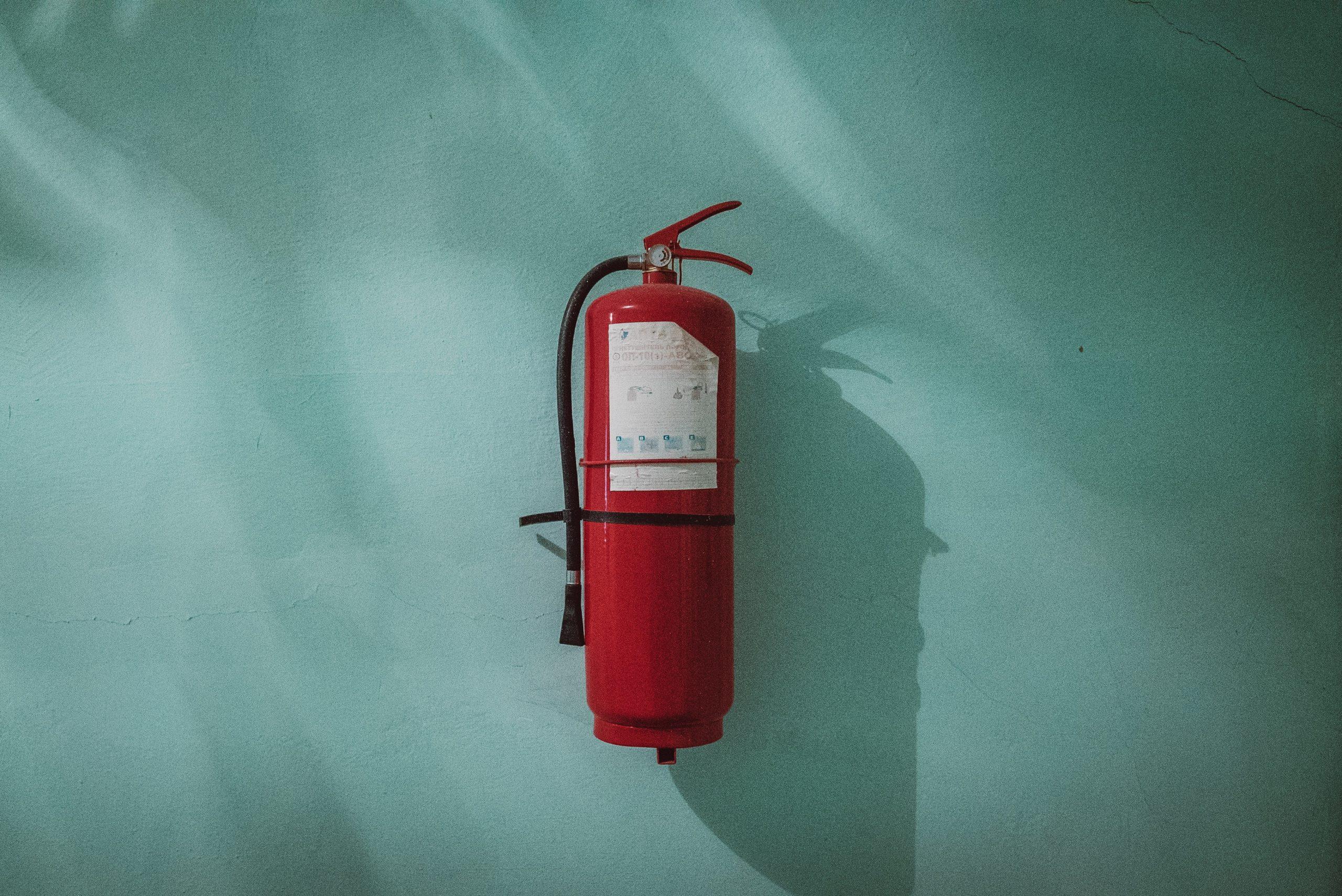 The Directors of a Care Home have recently pleaded guilty to significant breaches of fire safety regulations at their residential property in South Wales. The breaches were so severe they were described as potentially leading to a “large-scale tragedy”.

Following multiple inspections from South Wales Fire and Rescue Service, Residential Care Home (which has 25 bedrooms) was found to be in breach of a number of regulations under the Regulatory Reform (Fire Safety) Order 2005, thereby risk of death or serious injury in the event of a fire.

Improvement notices were served on the property to rectify the various breaches identified, and subsequent extensions were granted for the company to allow extra time in order rectify the failings. However following a revisit, it became apparent the company had failed to undertake appropriate measures to comply with those notices, and the Inspectors found that the requirements were still not met, which then resulted in a prosecution.

There were various offenses relating to fire safety arrangements which included:

In summing up, the presiding District said: “This is firmly in the category of high culpability. These are the most vulnerable members of our society. Each of them was put at risk. There was a risk of a large-scale tragedy. These are very serious offences. It’s very difficult to imagine a more vulnerable class of individual. Two of the offences were committed while the company was being investigated.”

The Judge has ordered the company to pay the total sum of £432,944.64 within 12 months. That figure includes surcharge and prosecution costs.

The head of business fire safety at the South Wales Fire and Rescue Service, explained: “Our role is to work with businesses across South Wales and support them in protecting premises and occupants from the risk of fire. The fire safety legislation we enforce is designed to keep occupants safe. Where we find breaches of this legislation, it’s our duty to take action to prevent death or serious injury.”

“The decision to prosecute businesses is never taken lightly. In this case, there was a serious risk to vulnerable residents, and that risk was attributed directly to the repeated failures to comply with enforcement notices.”