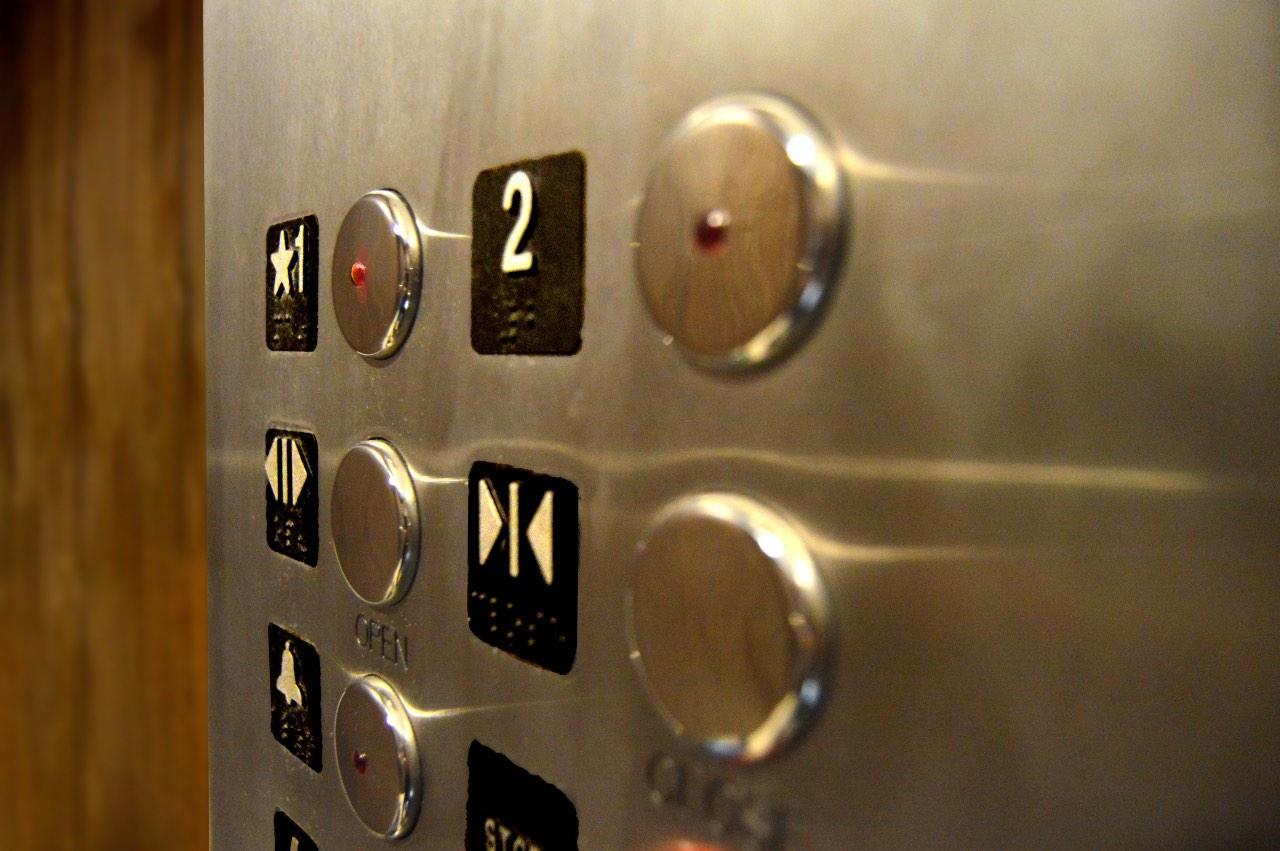 The owners of the famous Midland Hotel in Bradford City Centre have been found guilty of four breaches of Health & Safety legislations following an investigation by local environmental health officers (EHO).

The authorities were first alerted to the issues by a departing general manager who had raised concerns about the pace of action being taken to address issues highlighted in an asbestos survey report for the building.

The survey had been undertaken in November 2017 following a routine inspection of one of the passenger lifts. The lift engineer had pointed out the suspect materials. The subsequent report identified several areas of the building which contained asbestos including basement corridors, a lift shaft, and a former kitchen area.

Removal of the materials was recommended within the survey report. However, by Spring 2018, no action had been taken.

This lack of action resulted in two charges against the company relating to failing to ensure the health and safety of both employees and non-employees.

Find out whether your building needs to have an asbestos survey undertaken on it.

In addition to the asbestos-related charges, the company were found to have insufficient management systems in place concerning their goods lifts (LOLER) and working at height procedures.

One of the lifts were found to have a defect during the EHO inspection – another example of the company not acting quickly enough on issues relating to its facilities.

The failings for working at height were identified when reviewing the policies and procedures surrounding an incident whereby a worker fell from a ladder whilst fixing a light and suffered injuries.

Read how Lighthouse can assist in developing Risk Assessments and Safe Systems of work for your procedures.

The owners of the Hotel, Peel Hotels PLC, pled guilty to the breaches during an appearance at Keighley Magistrates Court on 15th December 2020.

They highlighted that the company is committed to taking its obligations seriously, referring to a spend of £100,000 in the past two years on asbestos removal. They did acknowledge that the delays, which were caused due to contractor negotiations, had taken too long and were unacceptable.

The court heard how the company had recently sold another of its Hotels and liquidated a further two in the wake of tough trading conditions. Their profit levels had reached £15.5million in the past, but, this was not expected to be achieved again due to staff numbers reducing from 440 to 249 and 150 of those currently being placed on furlough.

District Judge Richard Clews suggested that the penalty could have reached six figures. However, given the Hotel’s contribution to the local economy, the fact that the asbestos issues were not to facilitate cost-cutting, but more of a failure to keep on top of reasonable timescales, and the current ‘unprecedented times’ for the hospitality sector, a smaller penalty was granted.