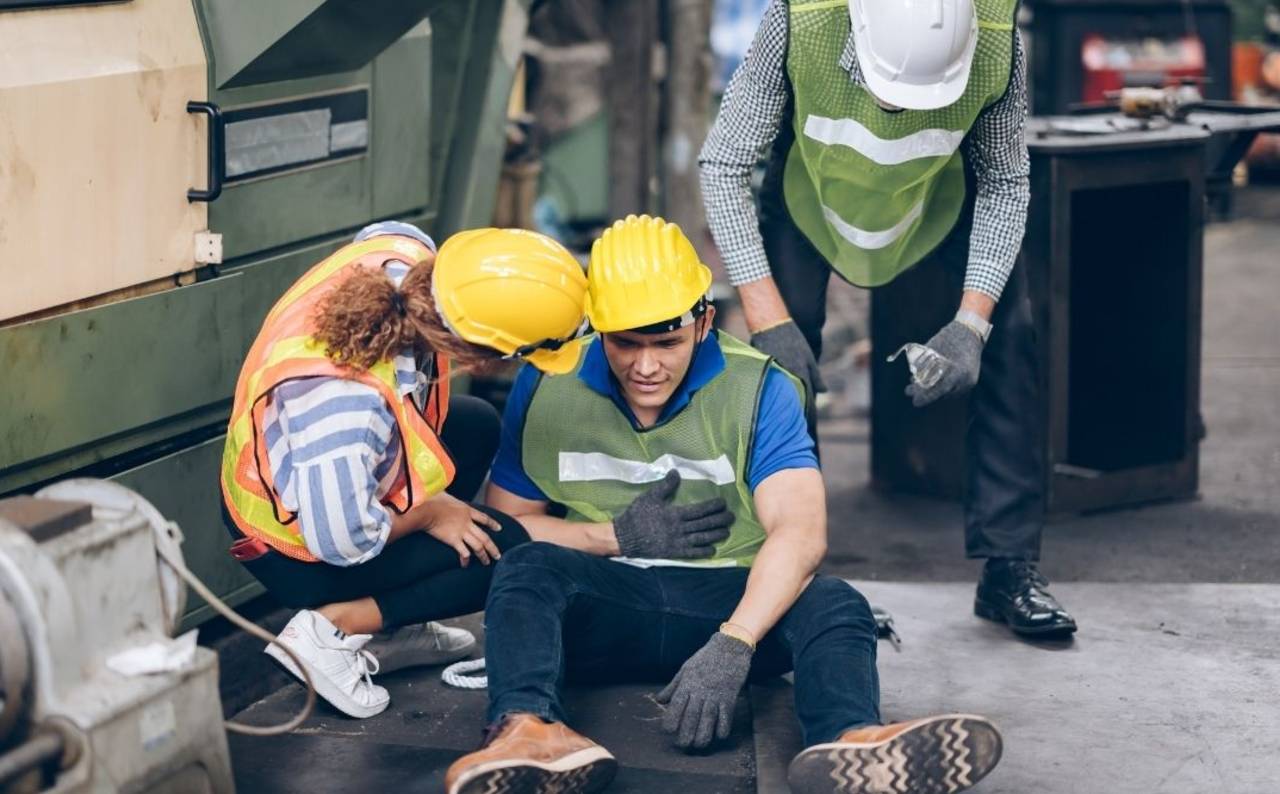 Ken Mills Engineering Ltd – a Littleborough based engineering firm specialising in bailing equipment – have been fined £18,000 and ordered to pay costs of £50,494 after an employee suffered severe injuries whilst conducting repair works at a site in Wakefield.

The 48-year-old man was working on a haylage baler at a farm when his left arm became trapped and crushed by a hydraulic ram.

Following a series of operations, medical complications led to the arm being amputated from above the elbow.

They found that several engineers had been involved in working on the baler over a series of days leading up to the incident.

Lack of Risk Assessment or Safe System of Work

The work of the engineers had never been formally risked assessed, and no safe system of work, instruction or training had been provided. As such, they had devised their own system of work for the task in hand which was not safe.

The employees’ methodology followed that which they were used to in their Littleborough workshop, resulting in the machinery being inadvertently started, trapping the worker’s arm.

The company was found guilty of breaching Section 2 (1) of the Health and Safety at Work Act 1974 insofar as they had not fulfilled their duties of ensuring the health, safety, and welfare at work of all their employees.

Following the hearing, an HSE inspector commented ‘It was reasonably practicable for Ken Mills Engineering Ltd to have done more to ensure engineers were working safely.’

‘This incident could have easily been prevented if the company had assessed the repair activity; identified site-specific hazards and typical custom and practice, provided a safe working procedure and then effective information, instruction and training for that procedure and the repair work that day.’