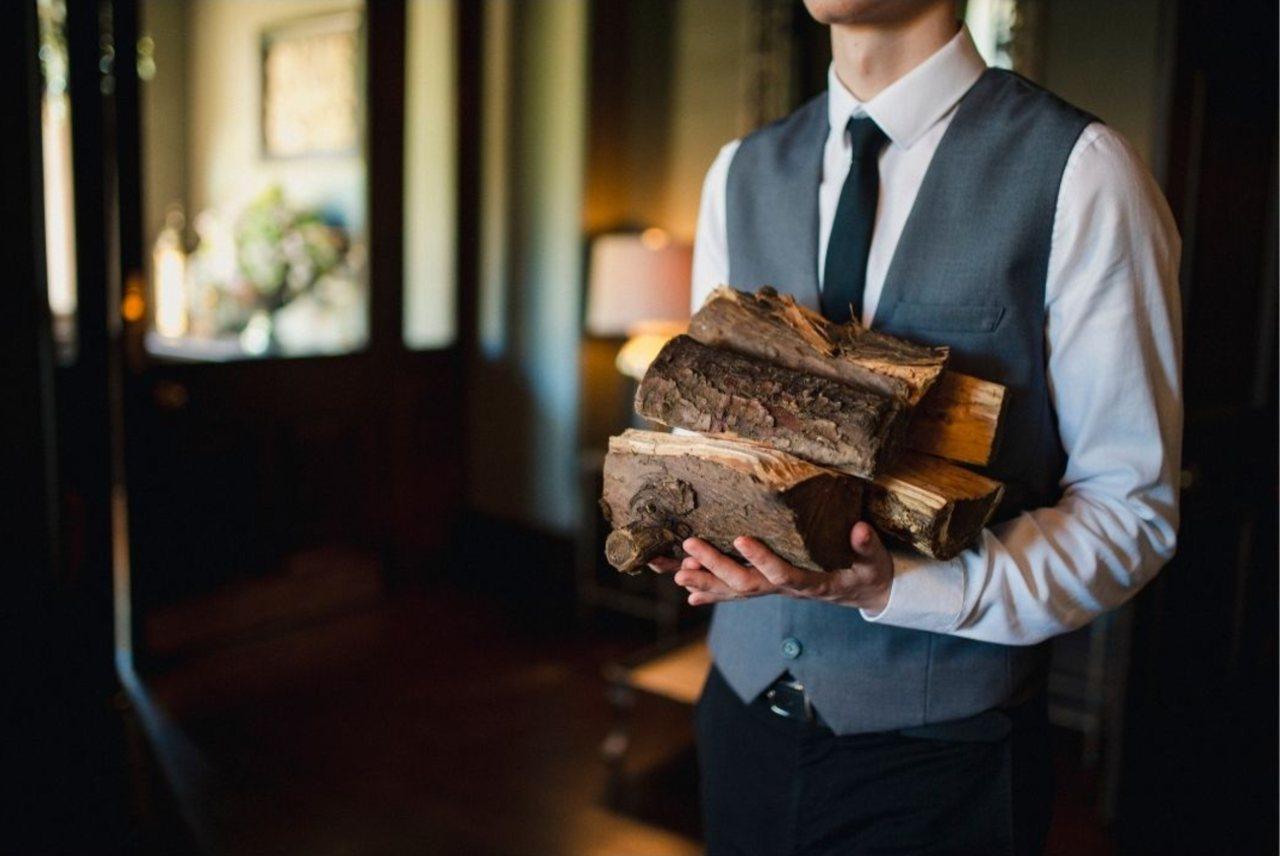 In December 2017, a fire at Loch Lomond Hotel Cameron House resulted in the death of two residents.

CCTV footage from the reception area showed a Night Porter clearing ash and embers from a fireplace, before decanting them into a plastic bag and placing it in a storage cupboard.

The cupboard contained newspapers and other combustibles which, upon contact with the ash, caught alight and started the blaze.

Initially, hotel employees attempted to fight the fire with extinguishers but were overcome by the flames. The fire spread into the hall and had taken a firm hold of the building when firefighters arrived.

The alarm had sounded and the majority of the 200 guests residing that night had managed to evacuate, albeit with some difficulty in certain circumstances.

The roll call uncovered two missing individuals and firefighters later found their bodies in communal areas of the building.

Cameron House and the Night Porter – Christopher O’Malley, appeared in court to face charges under the Fire Scotland Act and Health & Safety at Work Act, respectively.

Both parties pled guilty to the charges.

The court heard how two Fire Risk Assessments, undertaken in 2016 and 2017, had found that no written policies were covering the procedures for disposing of ash from open fireplaces, nor was there a provision for training employees in this task.

Upon investigation into the fire, it was apparent that the recommendation to implement such procedures had not been followed upon.

Furthermore, Scottish Fire and Rescue Service (SFRS) conducted a routine audit of the hotel in August 2017 and highlighted the unacceptable issue of combustible items being stored in the reception area cupboards when these were routinely used to store ash and embers too.

A follow-up letter was issued by SFRS reaffirming this stance in November 2017 – one month before the fire occurred.

Also, it was detailed that Christopher O’Malley had been instructed 3 nights before the fire not to put ash in plastic bags because it was a fire hazard.

Cameron House was handed a fine of £500,000 for failing to take the necessary fire safety measures required to ensure the safety of employees and guests and have proper procedures in place for the disposal of ash and embers from the hotel’s solid fuel fires.

The company were also deemed to have failed to keep the cupboard which would contain potential ignitions sources free from combustible materials, nor did they have a sufficient system for maintaining and emptying metal bins used for the storage of ash.

Christopher O’Malley was handed a community payback order to carry out 300 hours of unpaid work. 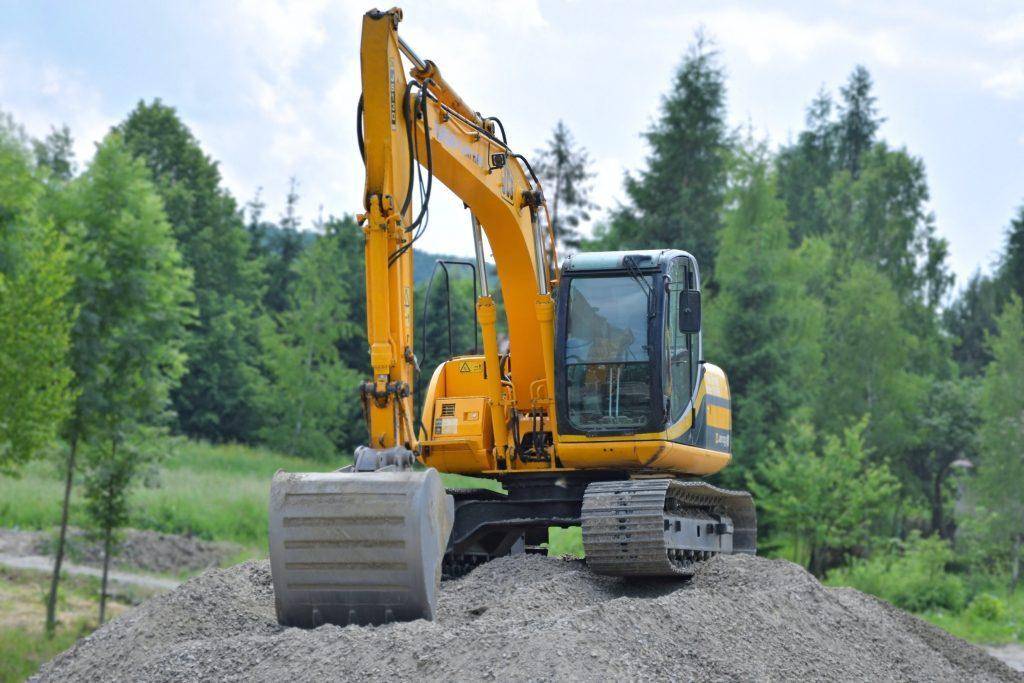 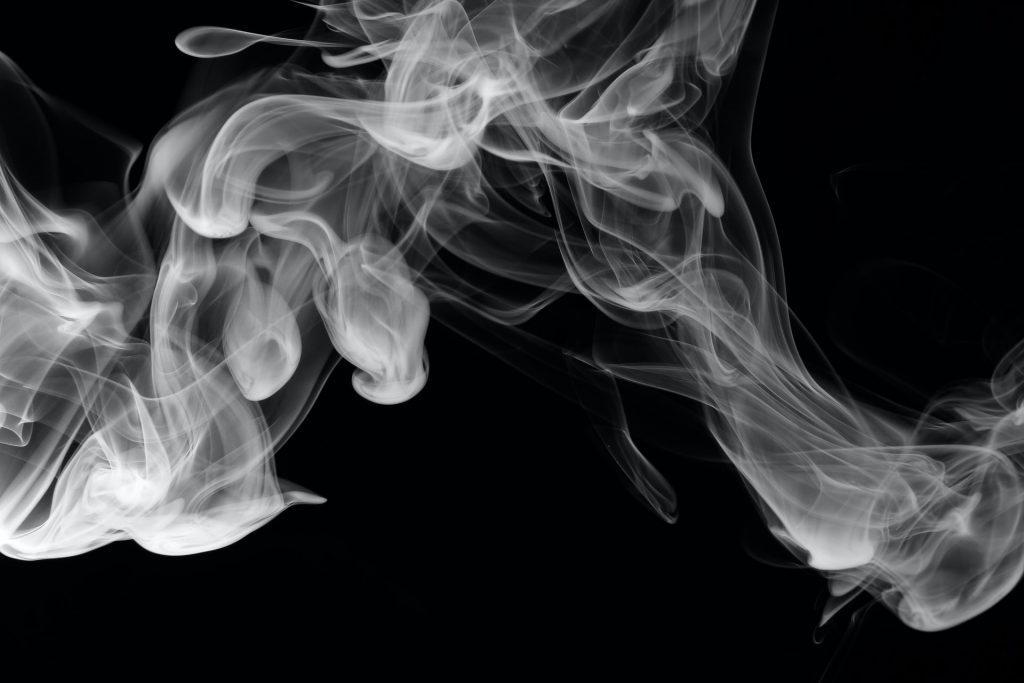 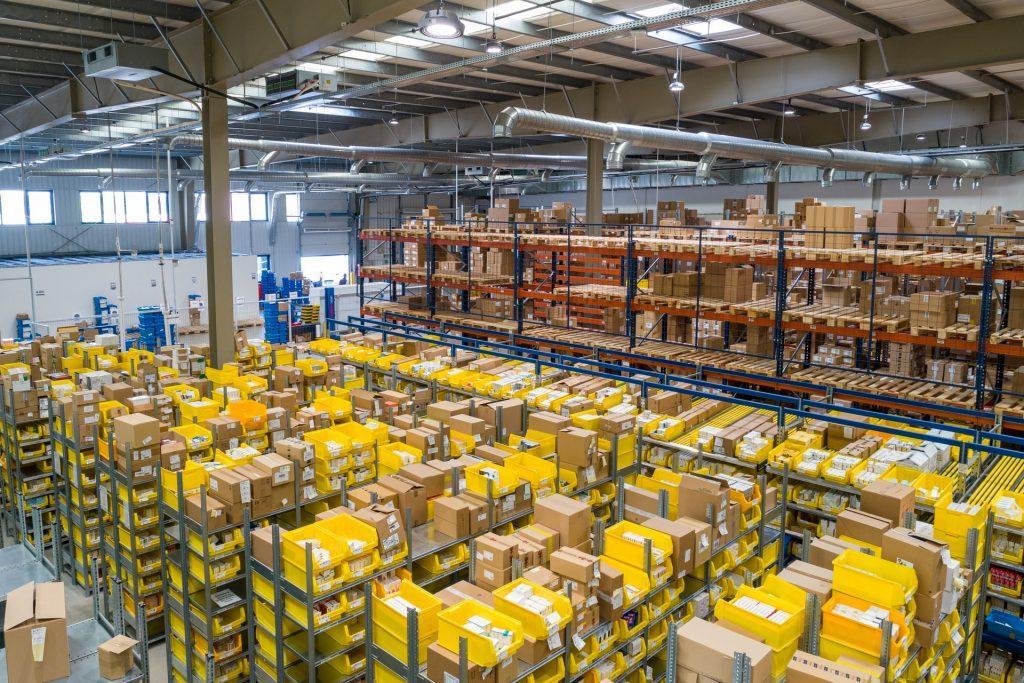