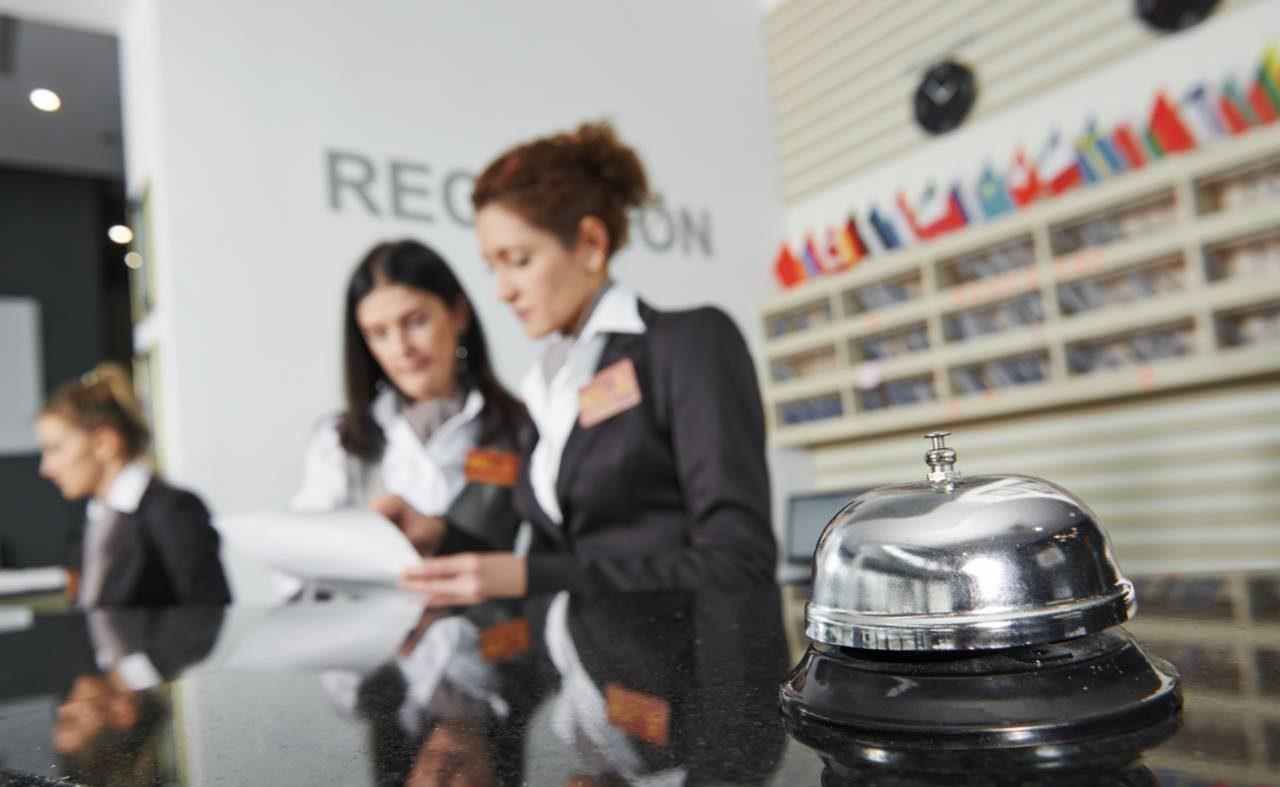 Britannia Hotels, the owners of the Prince of Wales Hotel in Southport, have been prosecuted for failings under sections 2 and 3 of the Health and Safety at Work Act 1974 following an incident that occurred in May 2018.

A hotel patron, Deborah Henshall (DH), fell through iron railings surrounding a lightwell adjacent to the customer car park when retrieving her coat from the boot of her vehicle.

The railings, presumably installed to prevent such accidents, were found to be badly corroded in many areas and in some instances, completely eroded or missing altogether.

The 6-foot fall to the basement area left DH with two spinal fractures, a broken left big toe, blood on her lungs due to sternum and rib fractures, a head injury, concussion and trauma.

Upon investigation some three weeks later, the council found inadequate measures had been taken to make the area where the incident occurred safe.

The gap in the railings was linked by a thin chain with loose yellow and black hazard tape wrapped around it.

This led to an improvement notice being issued.

When asked to produce safety management system documentation, Britannia Hotels were unable to demonstrate that a procedure to check and maintain the iron railing regularly was in place.

There were risk assessments drafted, however, these did not address the fall from height hazard presented by the lightwells, nor did they make reference to the iron railings.

Sefton Council’s senior lawyer Fiona Townsend told Sefton Magistrate’s Court that ‘the company fell short of the appropriate safety and the systems it had in place were not sufficiently adhered to or implemented. It had failed to make appropriate changes following a prior incident and had allowed breaches to continue over a long period. This led to the incident, which had had a substantial and long-term effect on Ms Henshall’s ability to carry out normal day-to-day activities or (her) ability to return to work.’

Britannia Hotels were fined £80,000 and ordered to pay costs of £6,821 in April 2021. The sentencing judge considered Britannia’s previously ‘good’ character and the fact that they had submitted a guilty plea in this instance.