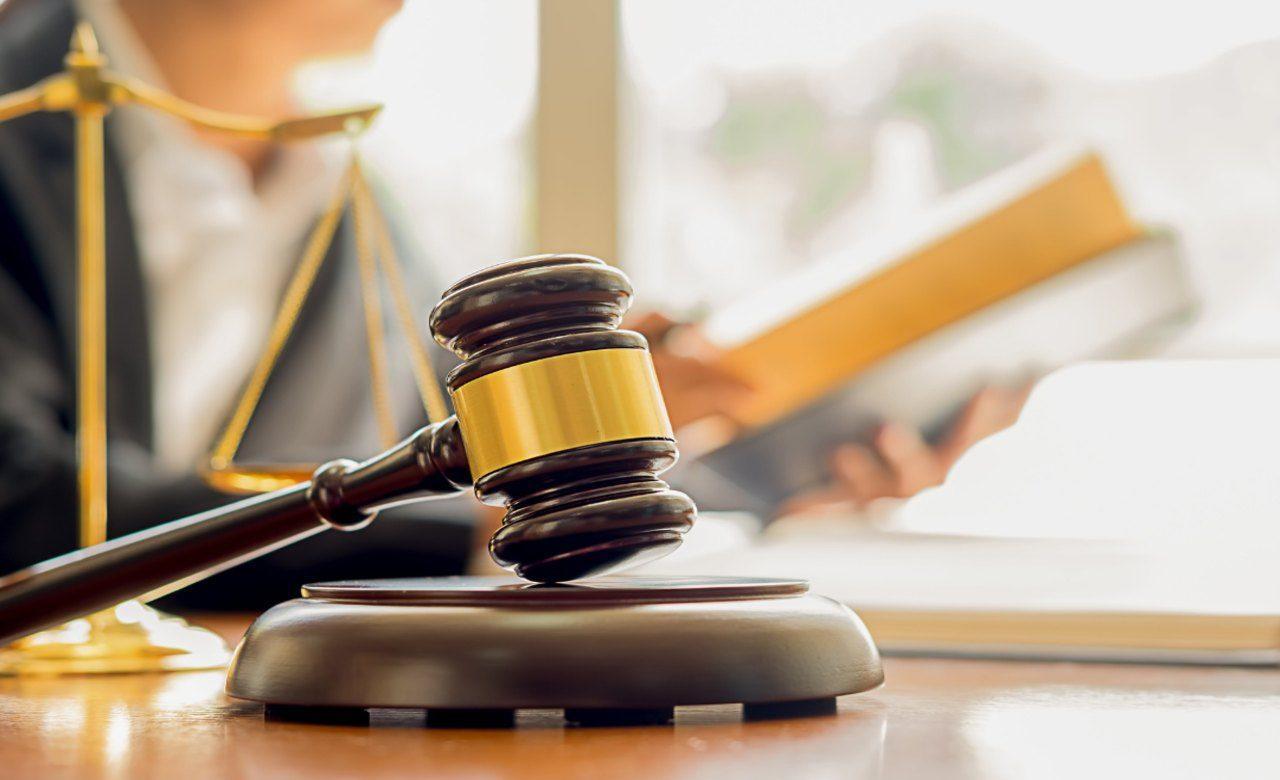 A compensation claim for an injury incurred by an employee of Swallowfield plc whilst manoeuvring a 48kg disused pump has been dismissed in the High Court as the activity being conducted carried no foreseeable risk of personal injury.

The employee in question was an engineering technician, who was hired to conduct maintenance and repair works.

Rather than produce reams of paperwork covering risk assessments for a myriad of activities, Swallowfield provided training to the technician on the subject of ‘dynamic’ risk assessment.

This provided him with the competence to risk assess individual tasks and take necessary action to control the inherent risks.

In February 2013, the technician was in the process of moving the pump which was irregularly shaped and had a centre of gravity at one end, thus making it awkward to handle. There was no lifting involved but he was turning the pump over to move it along.

During the process, a hyperextension fracture to the left hand was sustained. However, it wasn’t clear at which point this occurred.

During his recovery, he experienced ‘regional pain syndrome’ which left him unfit to continue his employment.

A claim was then brought against Swallowfield plc for compensation.

During the initial hearing, the technician claimed that his employer was negligent and that the Manual Handling Operations Regulations 1992 had been breached.

The regulations require employers to avoid manual handling operations which entail a risk of injury, and where that is not achievable, to risk assess manual handling activities.

The crux of the matter was whether the particular activities being conducted when the incident occurred were covered by these employer duties.

The judge ruled that they weren’t, given that there was no foreseeable risk to the technician’s hands or wrists.

The fact that evidence of the dynamic risk assessment training was to hand played a significant part in the judgement.

Following the original judgement, the technician was granted an appeal case at the High Court, but his arguments were overruled and his case was lost.

This case highlights the importance of an audit trail of the risk assessment and training process. Had the technician not been as experienced, or the evidence of training not been available, the outcome would most likely have been different.