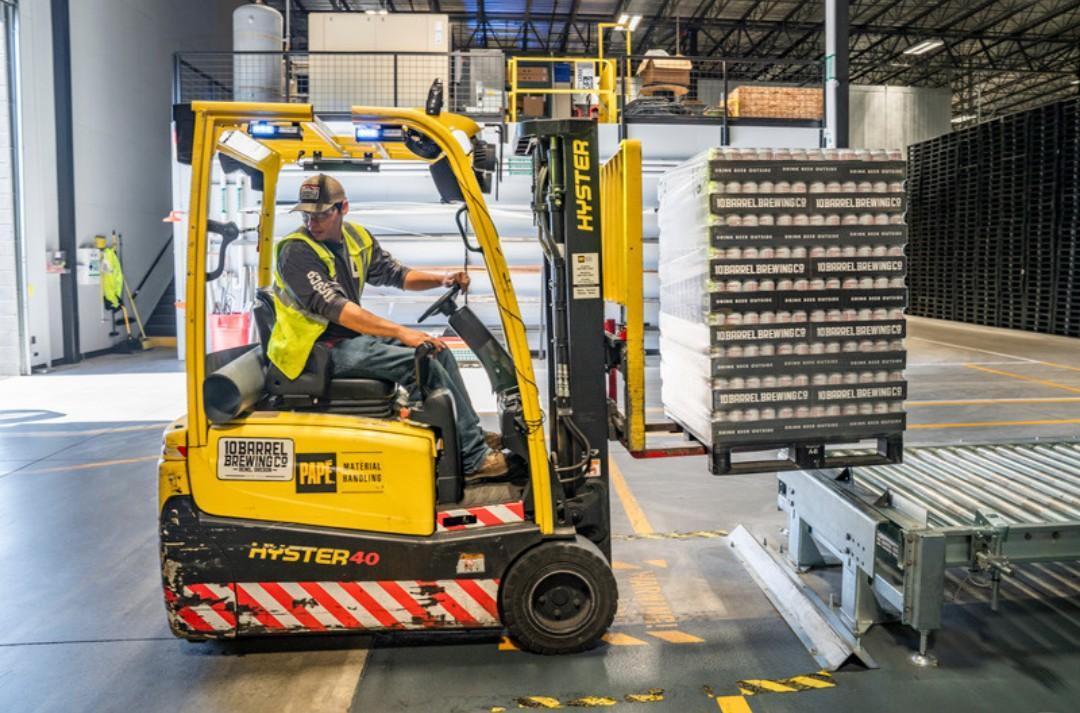 The director of a pet supplies business in Kings Lynn has received a 200-hour community service charge after one of the firm’s delivery drivers was left paralysed following an incident involving a forklift truck.

The director in question had taken a delivery of pet bedding on 25th June 2018. He was driving the forklift truck himself and proceeded to lift an 800kg load from the bed of the delivery wagon with the forks too closely together.

This meant that the forks protruded into the incorrect apertures of the pallet the bedding was delivered on, resulting in the load becoming unstable.

Despite this, the director proceeded to manoeuvre the truck with the forks raised at 2.5 metres.

The truck de-stabilised and fell onto the delivery driver during this act.

The driver sustained fractures to his neck and vertebrae, resulting in paralysis from the neck down. He now requires 24 hour a day care and his life expectancy has been significantly reduced.

Following an investigation, it transpired that the company did not have a risk assessment for the procedure, had no safe system of work in place for unloading from delivery vehicles, and that the director had not had any formal training in forklift truck operations since 2005.

Furthermore, it was uncovered that the director had initially lied about the circumstances of the incident to his insurance company who had sought to undertake their own investigation.

He had told them that the pallet was broken and that this led to the accident, whilst concealing the fact that the forks had been misplaced when lifting.

The defence team acting on behalf of both the director and the company conceded that dishonest actions had led to the injuries sustained, although it was never the intention of either party to cause an accident or injury.

Early guilty pleas were entered which resulted in the following sentencing: