The “Kost” Of Bargaining Behind The Unions’ Back? 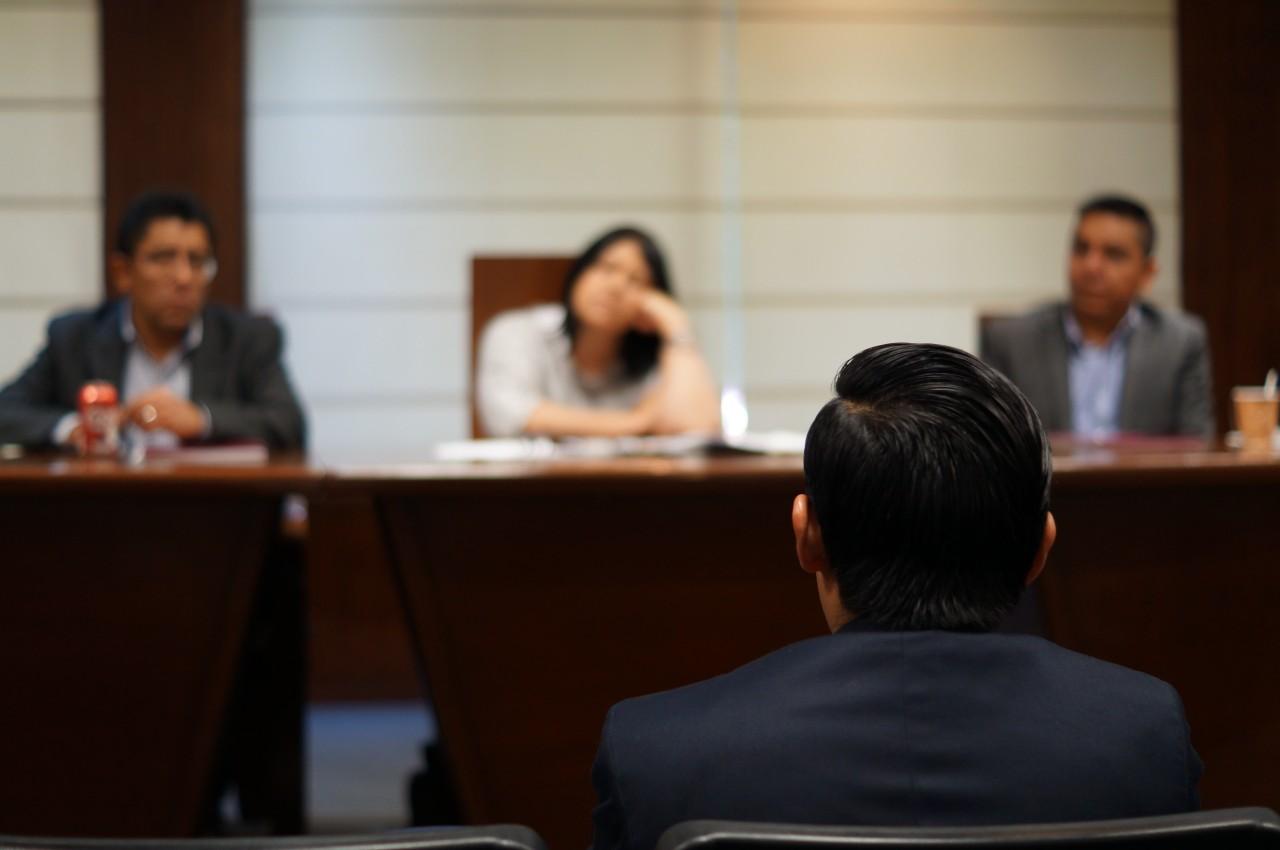 Collective bargaining describes the process by which workers negotiate terms of employment, through their union representatives; unions will most likely pre-negotiate, before negotiating and attempting to reach contractual agreement on a particular matter.  This process is pro-employee and certainly gives a voice to workers in the betterment of their wages and working conditions.  As well as providing security and stability, collective bargaining also significantly reduces the possibility of strikes, which can seriously hamper productivity and cause substantial damage to organisations.

There are also disadvantages; negotiations can be lengthy and costly for an employer or employee dependant on the negotiating merits of each side.  A weak employer risks conceding higher wage costs and excessive benefits, while a fragile union representative may fail to deliver adequate employee benefits; third-party negotiations are often prone to aggravate, rather than mediate a set of circumstances.

So, what might happen if negotiations are stalling, or an agreement cannot be reached?  In Kostal UK v Dunkley and Others, Mr Johnson (the manager) took the decision to send a Christmas bonus offer directly to employees to expedite the payment before the end of the year.  Mr Coop (on behalf of Unite) placed Mr Johnson on notice that the letter was in direct contravention to section 145B of the Trade Union and Labour Relations Consolidation Act 1992.  Breaches are potentially expensive, and the ET found in favour of the union, ordering the employer to pay £400,000 in compensation to fifty-five members of staff.  The EAT overturned the decision; although they agreed that the letter was designed to circumvent collective bargaining, it was not unlawful as it was a temporary measure, negotiations were continuing, and the employees were not being asked to relinquish their rights to union representation.

A final appeal to the Supreme Court was allowed (and has been heard) to ask whether a “prohibited result” under s. 145B Trade Union and Labour Relations Consolidation Act 1992 can only arise in circumstances where direct offers to employees take terms outside the scope of collective bargaining on a permanent basis.  The judgment is much anticipated and is highly significant, particularly as previously it has been perceived near impossible for organisations to make changes outside of the collective bargaining process.  It is also an incredibly risky business decision when the fixed penalty consequences are considered, leaving a risk averse and complicit employer to union demands.

The Supreme Court will need to provide robust tests and guidance as to the length, quality and effort of negotiations already carried out between employer and union, particularly around pay and bonuses.  Should the Supreme Court find in favour of the employer, we are likely to see more and more of these cases as businesses potentially push the envelope, and the Unions inevitably file notice on every direct employee contact made.

Taking actions directly on groups of employees that are represented by a union outside of collective bargaining, remains extremely risky, and an organisation should take professional employment law advice should this situation arise. Lighthouse is here to help, so please call 01924 379 078 to discuss any points raised in this article. 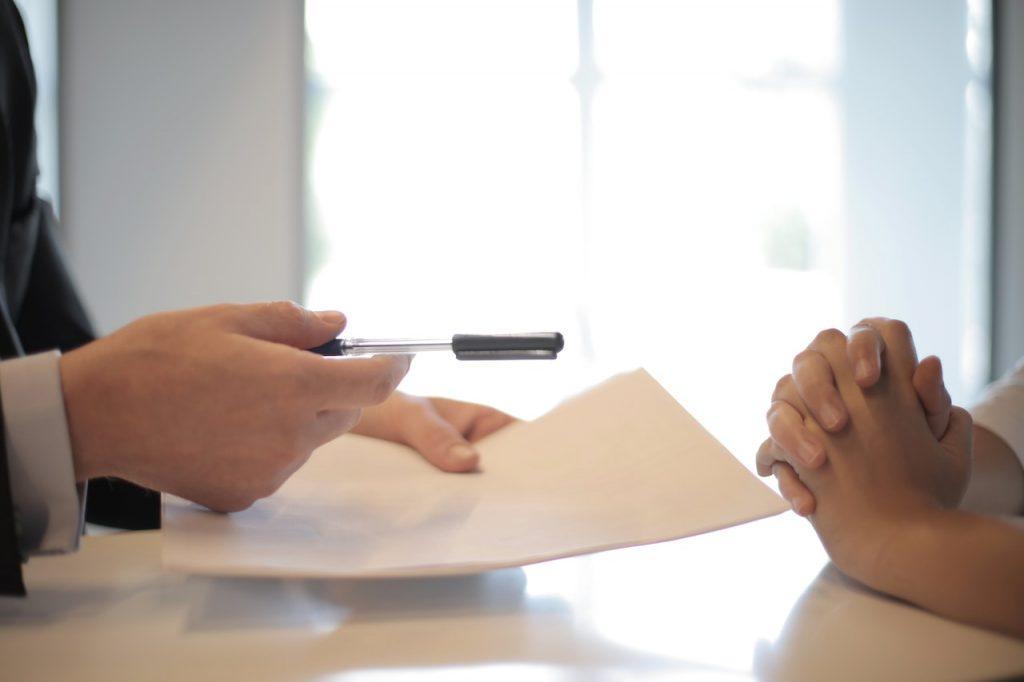