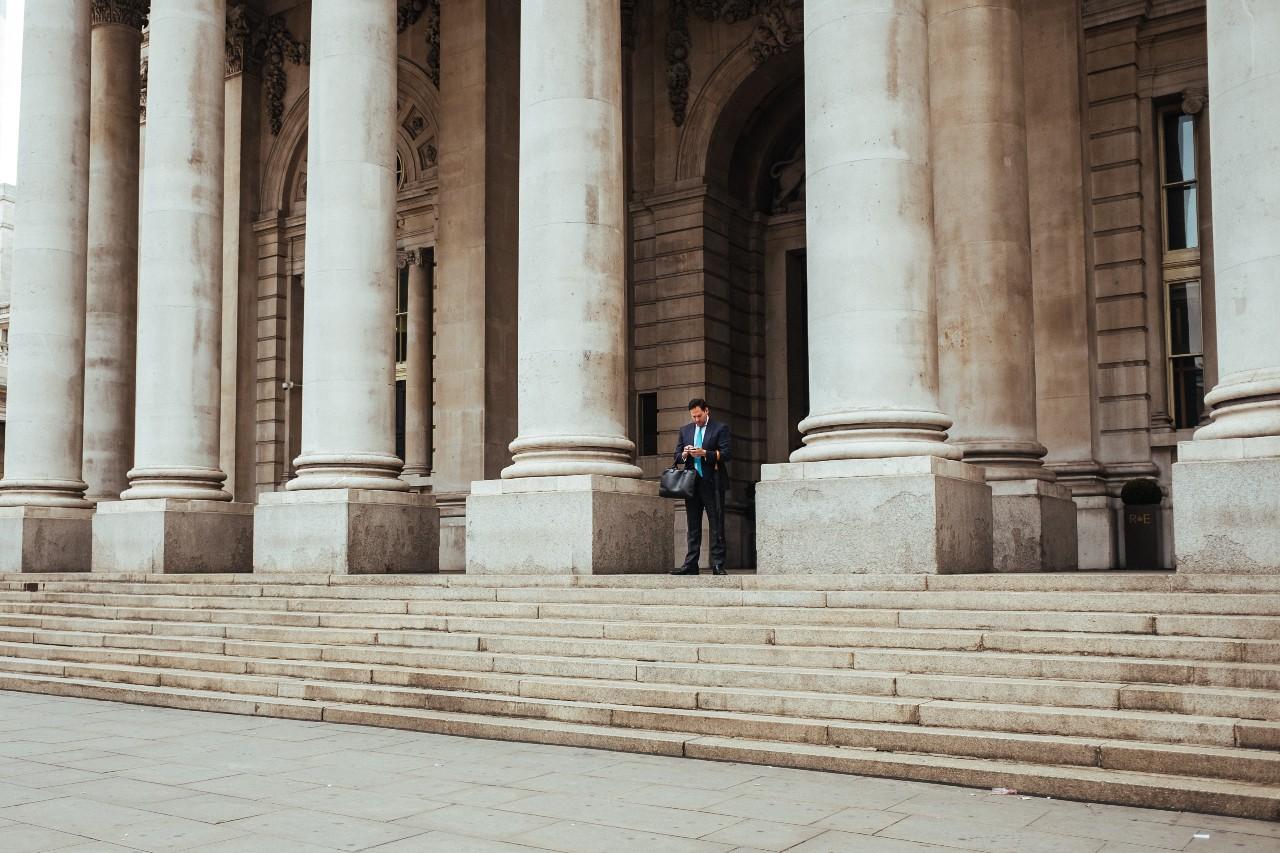 There have been a number of employment law and HR updates making the news in February. In our latest blog, we take a look at these events.

The Future Generations Commissioner for Wales has called on the Welsh Government to trial a shorter working week.

A new report, ‘A Future Fit for Wales’ found that 57% of the Welsh public would support a four-day week pilot by the Welsh Government and 62% would choose to work a four-day week or less. The report highlights the potential benefits a shorter week may bring. These include increased productivity, improved work-life balance, and helping people care for family members.

Following many recent trials in other countries, the Belgian government announced a right for employees to request to work the same number of hours in a compressed 4-day week. Companies are able to refuse the employees’ requests but, such refusals must be given in writing setting out the justifications for the decision.

You can read more n this subject on the Future Generations website.

The Employment Tribunal found that an employee who was dismissed after failing to attend his disciplinary hearing was discriminated against as his employer had failed to make reasonable adjustments.

The Tribunal held that the employer failed to make reasonable adjustments by either explaining to the employee how to access the meeting or alternatively to hold the meeting via telephone.

The employee, who has anxiety, was said to have suffered extreme distress after not being able to access the meeting on two occasions. As the employer had knowledge of the employee’s disability, the tribunal found that the employer ought to have known that his anxiety was a factor that contributed to him not contacting them about Teams and concluded they were unreasonable in continuing the meeting in his absence as a non-disabled person would not have had this additional mental obstacle.

You can read the judgment here.

A black employee was mocked by her colleagues about her afro hair, being asked ‘what electrical socket did she touch’. The employee had complained twice that she had been subjected to this offensive remark.

The employment tribunal found unanimously in relation to this remark that it amounted to direct race discrimination under section 13 of the Equality Act 2010, as such comment would not have been made to a hypothetical white employee.

The employee also complained about a Spanish colleague who used the ‘N-word’ seven times in the context of asking her, ‘I have heard it is wrong to use the N-word’. On this matter, the judge ruled that these comments were ‘inquisitive’ and ‘naive’ as a non-native English speaker, rather than deliberately offensive. The tribunal found that whilst the colleague’s use of this word was inappropriate and an offensive term, it did not amount to discrimination and concluded that the team would benefit from diversity training as a result of these comments.

You can read the judgment here.

New guidance was published recently by ACAS regarding bereavement leave, which replaces their previous guidance published in 2018. The guidance sets out what time off and/or pay an employee may be entitled to and provides advice on how employers can deal with bereavement in the workplace.

The guidance covers bereavement leave in relation to the death of a dependant, child, miscarriage, stillbirth or colleague, and deaths that would not fall into these categories.

The types of statutory rights that a bereaved employee may be entitled to, including dependant’s leave, parental bereavement leave, maternity leave, adoption leave, shared parental leave and paternity leave, are all covered in the guidance.

However, in those circumstances where there is no legal right to time off and the employer does not offer compassionate leave, the guidance recommends that employers consider the use of annual leave, sick leave or unpaid leave to support bereaved employees. It also explains the rights to pay for time off taken as a result of bereavement and suggests that employers put a bereavement policy in place for use when an employee is bereaved.

You can find out more on the ACAS website.