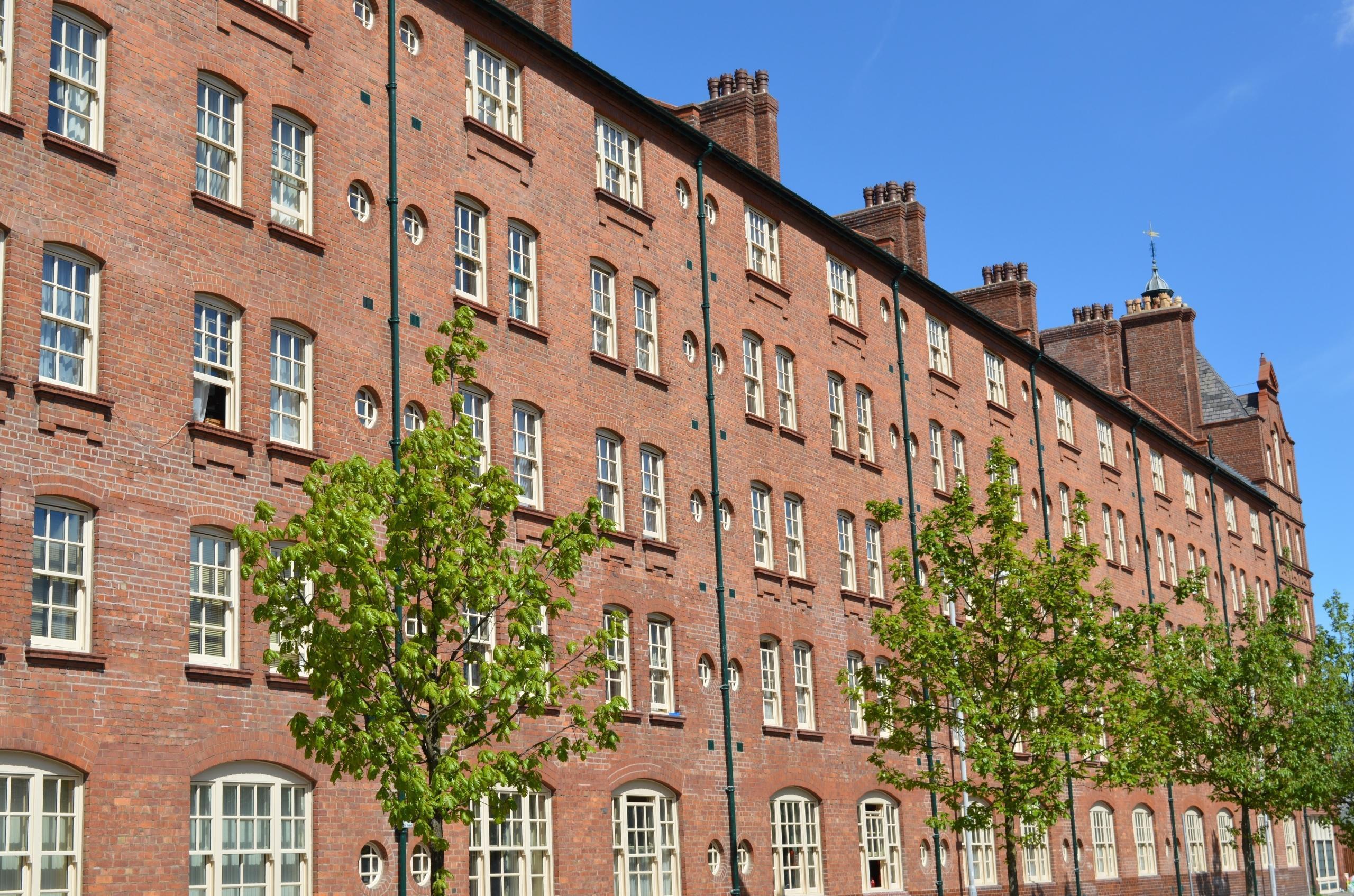 A landlord of 15 flat block has recently been fined for failing to ensure that gas fittings, appliances and associated flues were checked for safety after a tenant tipped of the Health and Safety Executive (HSE) about his concerns.

David Mackman was the landlord for at least 15 flats in an old tenement block. The majority of the flats had gas central heating boilers for heating and hot water. Some of the boilers served more than one flat. It is understood that none of the tenants were provided with the legally required Landlord’s Gas Safety Certificates.

The HSE investigated after receiving a complaint from a tenant. However, when attempting to contact the Landlord, the HSE inspector failed to obtain a response – and on being unable to contact the complainant she attended the block of flats with another HSE inspector.

The inspectors gained access to several flats and quickly identified gas safety concerns.  They again attempted to make contact with the landlord during this visit but failed.  Due to the gas safety concerns the inspectors decided to contact the Gas Safe Register, (the official gas safety organisation in Britain), who then arranged for Scottish Gas Networks (SGN) to attend the property.

Despite repeated attempts to contact him, the landlord did not attend the flats to assist with the investigation.

At a later visit SGN notices were again issued to a number of flats totalling 15 Improvement Notices. The aim of the notices was to ensure all gas safety issues were identified and rectified by  a competent Gas Safe registered engineer which would enable the landlord to provide tenants with a Landlord’s Gas Safety Certificate.

The Landlord (David Mackman pleaded guilty to breaching Regulation 36(3)(b) of the Gas (Installation and Use) Regulations 1998 and was fined £4,500 and ordered to pay a£175 Victim Surcharge.

Speaking after the hearing, the HSE Inspector involved in the case said:  “It was very fortunate that Mr Mackman’s failure to carry out important landlord gas safety checks did not result in a number of deaths in the flats he rented out, where the unsafe gas appliances were leaking poisonous odour free fumes.