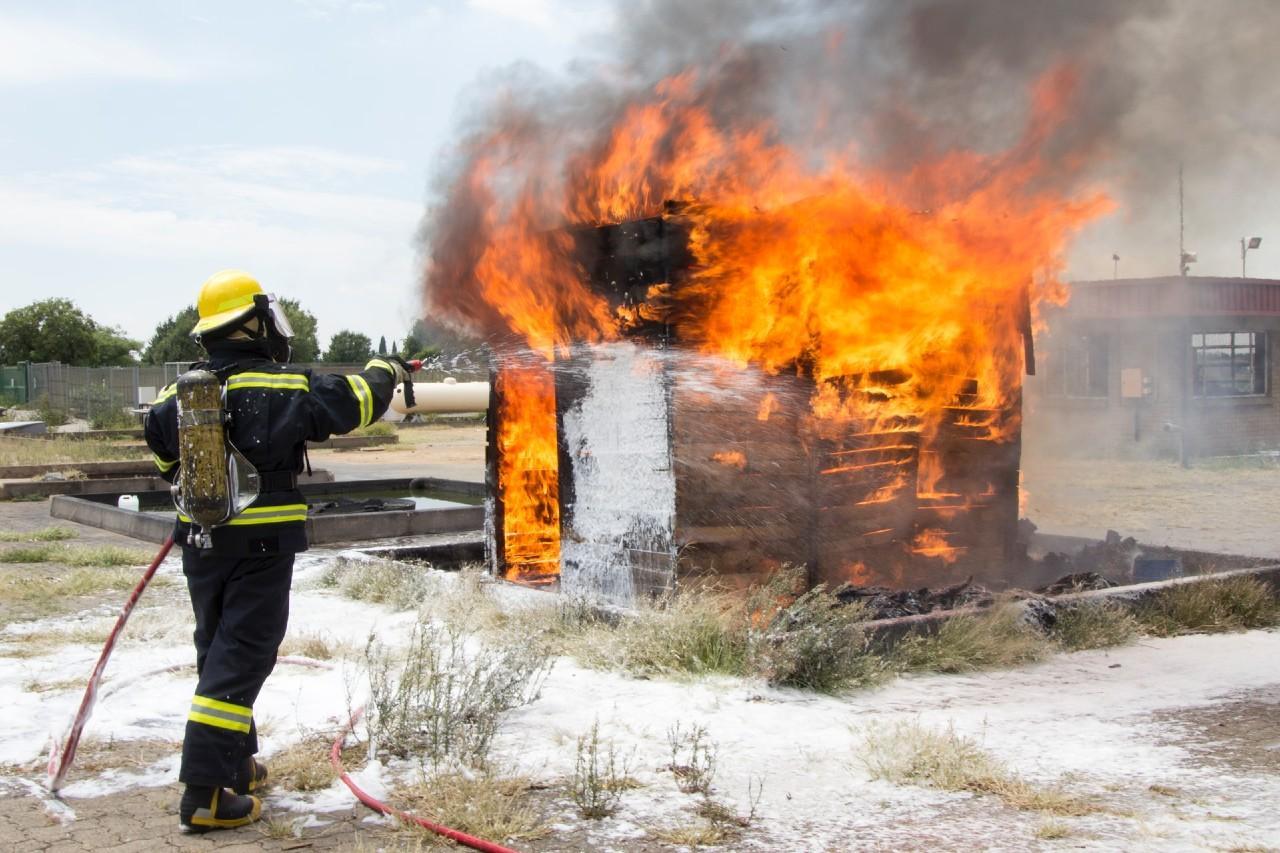 A holiday apartments owner and his company have recently been ordered to pay a £12,800 fine for failing to put in place suitable life safety fire safety measures in one of its properties.

The company owns holiday premises in Torquay which consist of separate flats leased out to tenants. Following a fire at the property, the Fire Safety Inspectors identified a number of serious fire safety failings under the Regulatory Reform (Fire Safety) Order 2005.

When firefighters were called to a blaze at the property they discovered that smoke and debris from the fire had entered the stairway and, due to the door to one of the holiday flats not being fitted with any type of self-closing device, was spreading rapidly. The crew dealt with a fire in the kitchen of the property and needed to help one occupant escape the building.

Following a thorough investigation, the fire service identified a catalogue of failures:

As a result, the company – Au Bord De La Mer and the Managing Director – Philip Hunt were charged with serious fire safety breaches and pleaded guilty to a total of 11 charges.

The case was heard at Plymouth Crown Court on 24 January 2022 where they were found guilty and ordered to pay a fine of £12,800, and £10,000 in legal costs to Devon and Somerset Fire and Rescue Service.

He continues: “I cannot emphasise enough the importance of carrying out a suitable and sufficient fire risk assessment and having the appropriate fire safety measures in place. It is extremely fortunate that the fire occurred during the day when most of the occupants were out. Had the fire started at a time when people were asleep, the outcome could have been very different.”