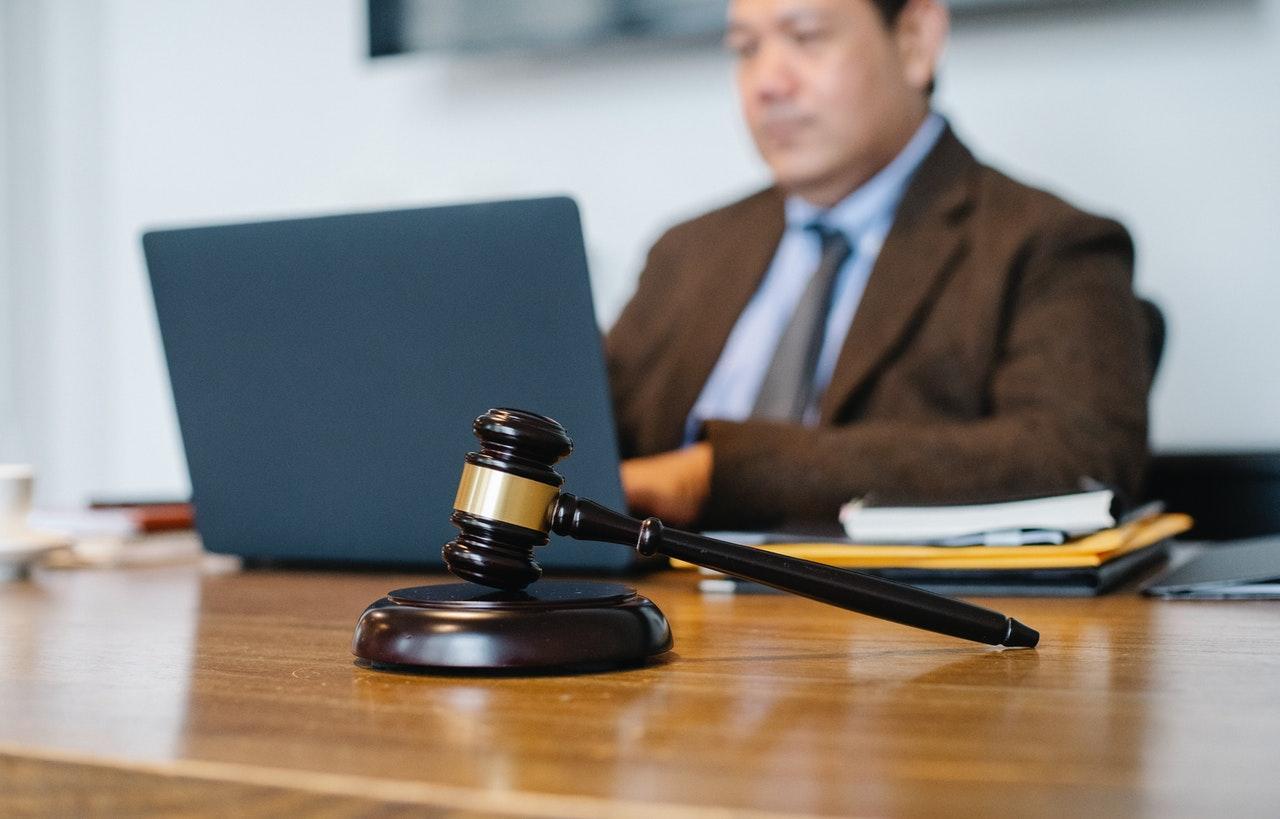 A company that specialises in the manufacture of ventilation ducting has recently been fined £13,000 plus costs after an employee’s hand was drawn into the rotating parts of a machine, resulting in serious injury.

It is understood that one of the companies’ apprentice employees was instructed by another apprentice and a trainee on how to operate a swaging machine. This machine comprises two rotating wheels controlled by a foot pedal, and it is used to put a groove around a ducting tube. After carrying this process out on approximately four pieces of tubing, the apprentice was then left to proceed on their own – unsupervised.

Whilst continuing to work on the machine, the apprentice’s fabric safety glove became caught in the rotating wheels of the machine. On releasing the foot pedal, the wheels took a few seconds to run down to a complete stop, which unfortunately enabled the drawing-in of the apprentice’s hand between them. The employee suffered from a crushed fingertip and a fracture. As a result of the incident, the worker was unable to return to work for two months.

An investigation by the Health and Safety Executive (HSE) ensued with the inspector’s findings that:-

R.Briggs Sheetmetal Fabrication Ltd attended Manchester Magistrates Court where they pleaded guilty to breaching Section 2 (1) of the Health and Safety at Work etc. Act 1974. The company was fined £13,000 and ordered to pay costs of £2,682. Speaking after the hearing, the HSE inspector involved in the case said: “This incident could so easily have been avoided. Employers should ensure they carry out an assessment of the risks and put in a safe system of works for the operation of all machinery. Companies should be aware of their responsibility to recognise the way in which their employees are working. Employers should also be aware of the use of gloves when operating machinery where there is a risk of entanglement.”

If you have any concerns about your existing machinery’s safe working practices or would like to speak to us about any other health and safety issues – then don’t hesitate to call our advice line today on 0300 303 5228.

Lighthouse clients have access to a dedicated Health & Safety support advice line, ensuring you receive competent guidance on any queries.