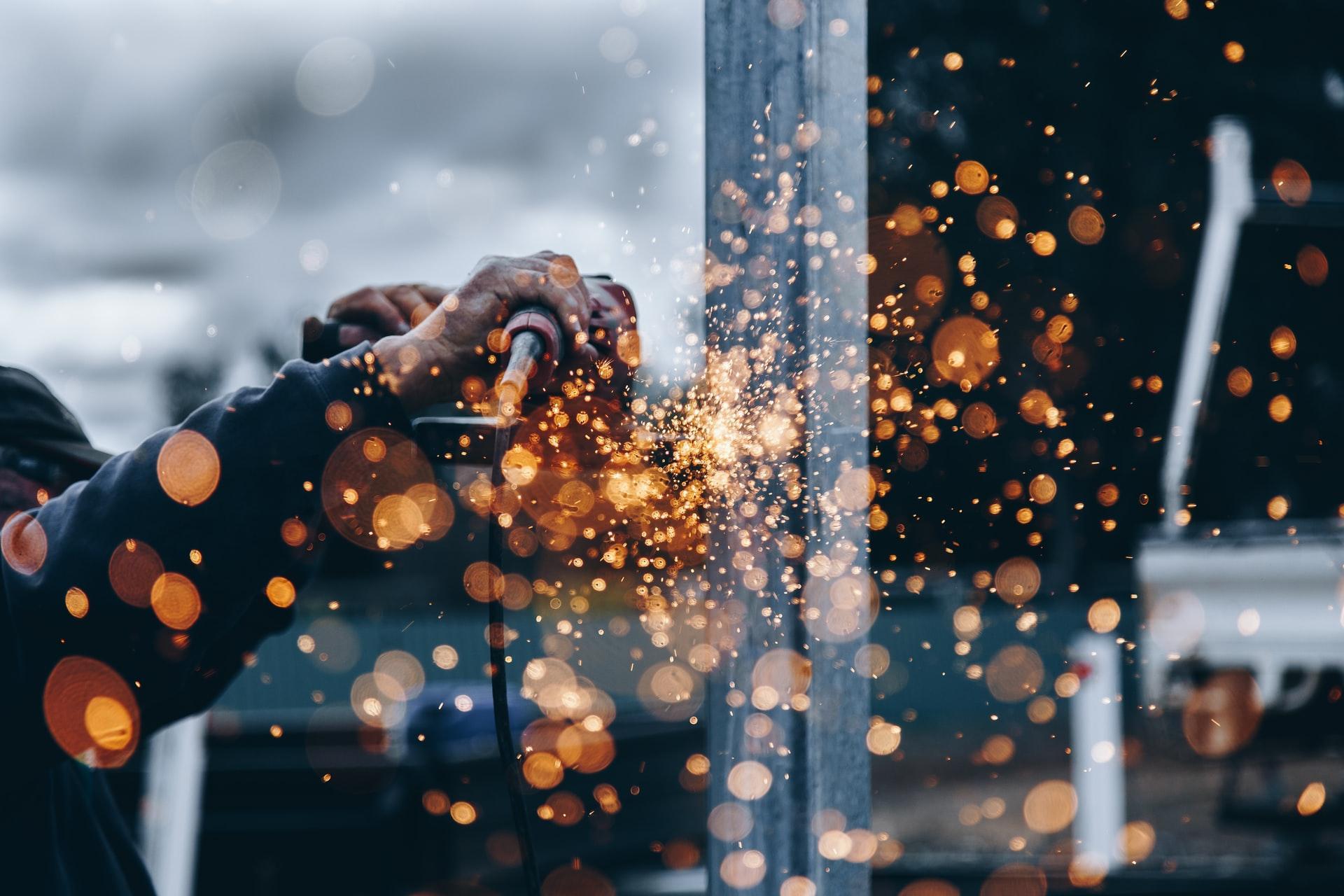 A Lancashire based engineering company has recently been fined £500,000 with costs of £145,487 following a fatal incident concerning one of their employees during the maintenance of machinery.

The company specialises in the manufacture of containers and drums for the nuclear, aerospace and medical industries. An employee of the business was understood to have been lying on his back, underneath the raised middle section of a Hugh Smith 1000 tonne capacity press, using a hand-held electric grinder to remove a weld from the base of a large metal piston. Unfortunately, when the weld was removed, the internal ram fell through to the ground, crushing the employee and resulting in his instant death.

An investigation by the Health and Safety Executive (HSE) found that Graham Engineering Ltd failed to carry out a risk assessment and ensure a safe system of work on the Hugh
Smith 1000 tonne capacity press. Additionally, the 20-tonne middle section of the press was raised using forklift trucks which exceeded their safe working load, in order to access the underside of the press.

Speaking after the hearing HSE principal inspector involved in the case said: “An unsafe system of work was adopted by Graham Engineering Ltd whilst undertaking hazardous work and the ensuing sequence of events led to the untimely death of [name redacted]. This tragic incident could have been avoided if the task had been adequately risk assessed and supervised to ensure safe procedures were followed.”