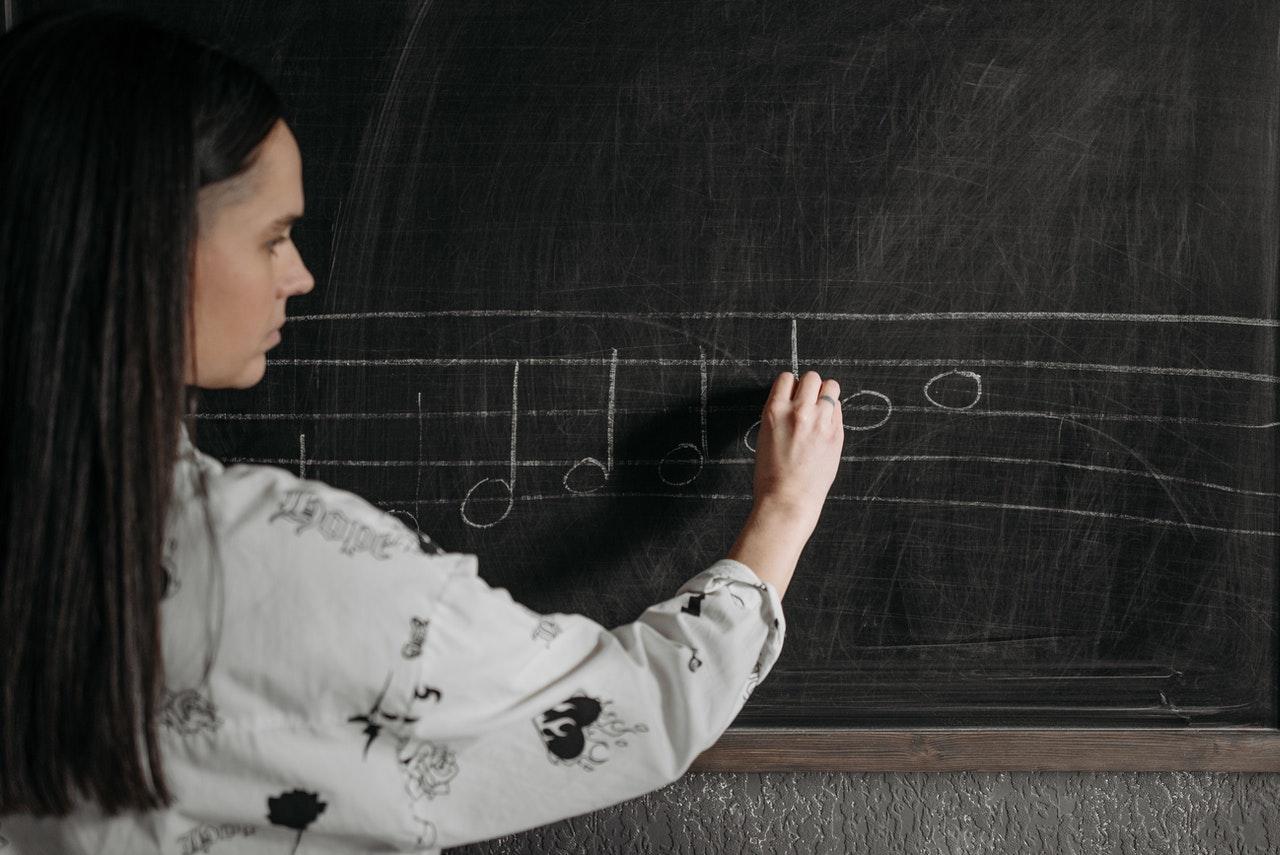 In the recent case of Harper Trust v Brazel [2022] UKSC 21, the Supreme Court held that holiday pay for term-time workers who work for part of the year but have a year-long contract must have their holiday pay calculated in the same way as a full-time worker and not prorated.

In this case, the Claimant, Mrs Brazel, was a music teacher at Bedford Girls School on a permanent contract for term time only. She was only paid and worked variable hours. The Claimant argued that she lost out on holiday entitlement as a part-year work due to the Respondent’s method of calculation.

The Claimant argued that her holiday pay should be calculated using her average earnings over a 12-week period and not pro-rated using 12.07%. This approach was adopted in line with the previous ACAS recommendation which has since been rewritten.

The Claimant initially lost her case in the Employment Tribunal, but this was overturned by the Employment Appeal Tribunal. The Court of Appeal and Supreme Court also agreed with the EAT decision and found that under UK legislation there was no provision allowing holidays to be pro-rated for part-year workers. In this ruling, the courts did acknowledge that it meant that part-year workers would receive a greater holiday entitlement, however, this position was more favourable than the previous approach.

The outcome of this case is therefore that employees that are on a permanent contract for the year but only work part of the year (i.e. teachers) are entitled to the full 5.6 weeks’ holiday which should be calculated based on their average earnings over 52 weeks and not in relation to their hours worked.

Moving forward from this judgement, employers should be aware how the need to calculate weekly pay. Section 224 Employment Rights Act sets out that the weekly pay should be calculated as an average over the preceding 52 weeks (previously 12 weeks) ignoring any weeks where the earning was zero. Employers should consider whether they have any employees in a similar situation and ensure they are paid correctly.

For further assistance, please contact our employment law consultants who will be happy to help.