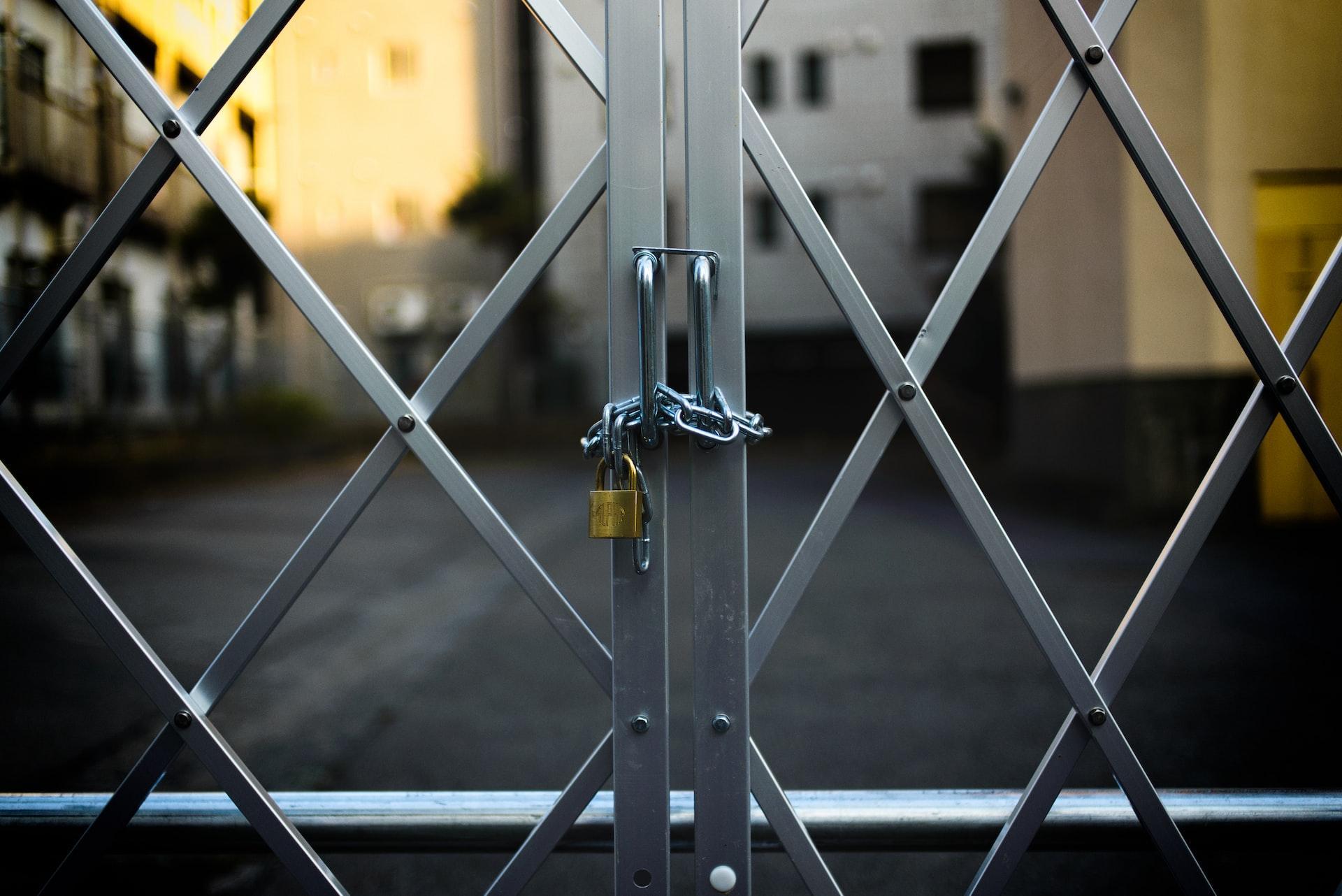 A meat production company has recently been fined £440,000 after a security guard at an abattoir was seriously injured after being hit by a vehicle passing through the site’s entrance gates.

A 63-year-old security guard, who was working for an independent security company, was on duty at the gated entrance of the site early on the morning. Her duties included operating the gates to allow delivery vehicles to enter and exit the site.

As the gate was being held open to allow a vehicle to leave the site, she was hit by a trailer being towed behind the vehicle. This resulted in the security guard sustaining serious leg and head injuries requiring surgery.

Given the extent of the security guards injuries, an investigation by the Health and Safety Executive (HSE) ensued. Inspectors found that the system of work for vehicle and pedestrian movement on site was unsafe and that the company’s risk assessments did not extend to the security guards. Risks had therefore not been adequately assessed or controlled.

The key finding being that although there was a high volume of vehicle movements on site there was no clear segregation between the vehicle routes and pedestrians on site.

The company Dunbia (UK), of Castle Street, Exeter, attended Plymouth Magistrates Court on 12 October 2022 where they pleaded guilty to breaching Section 3(1) of the Health & Safety at Work etc. Act 1974.

Speaking after the hearing, the HSE inspector involved with the case said: “Employers have a legal duty to ensure that the health and safety of their employees, contractors and members of the public are not put at risk.

“This incident could have been avoided had the company assessed the risks from vehicle movements and implemented safety measures including segregating vehicles and pedestrians.”